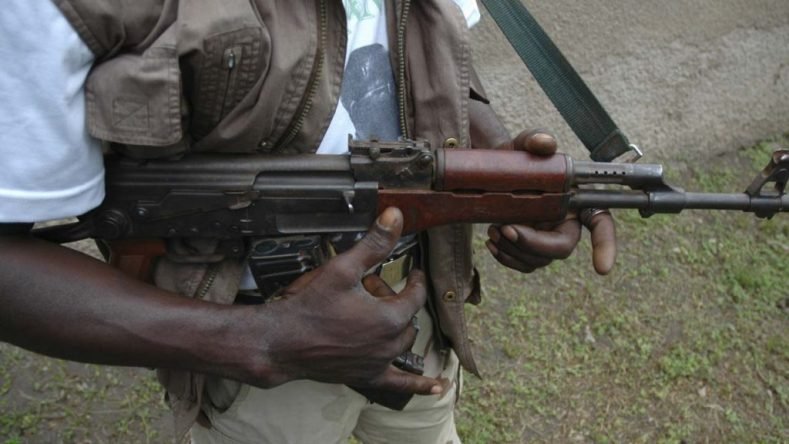 Some unknown gunmen on Wednesday morning, attacked a police station in Atani, the headquarters of Ogbaru Local Government Area of Anambra State.

A source reported that the men arrived the area at about 1:30am on Wednesday, and immediately launched an attack on the police facility.

The source said four policemen, including a female police operative, lost their lives in the attack.

There have been series of attacks on police and other government facilities in Anambra State for quite a while, with the Governor of Anambra State, Prof Chukwuma Soludo assuring that those responsible will not be allowed to continue with their acts.

Meanwhile, the State Police Command has confirmed the attack, corroborating the information provided.

DSP Toochukwu Ikenga, the spokesperson of the State Police Command also confirmed the attack via a telephone conversation that the attack was true.

“The hoodlums came around 1 a.m., and unlucky for us, four police operatives paid the supreme price.

“The Commissioner of Police, CP Echeng Echeng on hearing of the attack immediately mobilized men of the command from various units to the area.

“We have commenced intelligence already, and we hope to unravel the persons behind the attack,” Ikenga said.

Simon Harry, Statistician-General of the Federation is dead