Things to Consider Before Trading Forex 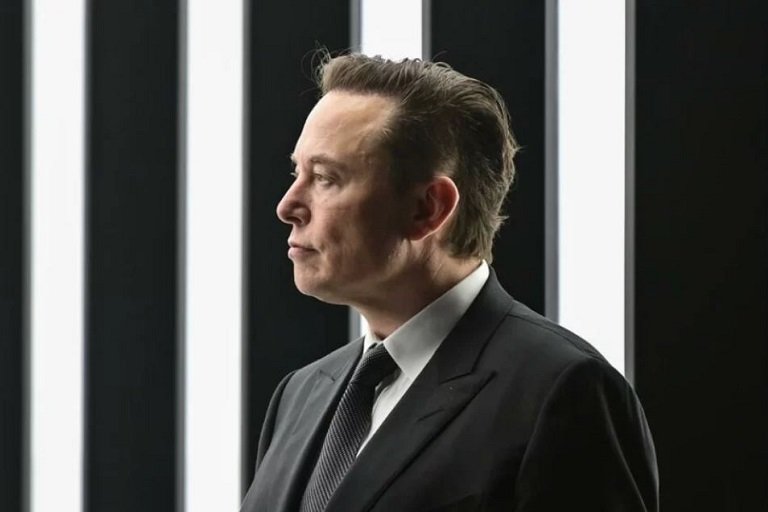 Elon Musk has taken a major stake in Twitter, regulatory filings showed Monday, sending the social media network’s stock soaring and igniting speculation he could seek an active role in its operations.

Musk, the world’s richest man and CEO of electric vehicle company Tesla, is a frequent Twitter user who often posts controversial messages and announcements, and has long been critical of social media companies.

In one recent post he questioned Twitter’s adherence to free speech and hinted at launching his own platform.

According to a document filed with the US Securities and Exchange Commission (SEC), the South African-born billionaire acquired nearly 73.5 million Twitter shares — a 9.2 percent stake in the company.

Based on Friday’s closing price of the company’s stock, his investment amounts to nearly $2.9 billion.

“We would expect this passive stake as just the start of broader conversations with the Twitter board/management that could ultimately lead to an active stake and a potential more aggressive ownership role of Twitter,” analysts Daniel Ives and John Katsingris of Wedbush wrote in a note.

Musk launched a poll on Twitter on March 25, saying “free speech is essential to a functioning democracy. Do you believe Twitter rigorously adheres to this principle?”

More than two million people voted in the poll, with over 70 percent saying “no.”

“Given that Twitter serves as the de facto public town square, failing to adhere to free speech principles fundamentally undermines democracy. What should be done?” he continued the next day.

“Is a new platform needed?”

“Just buy twitter,” was one of the first responses from tens of thousands of users.

Musk has wielded Twitter polls to conduct business before: in November last year he offloaded $5 billion in Tesla shares days after asking fellow social media users if he should sell 10 percent of his stake.

In summer 2018 Musk published a tweet where he claimed that he had the appropriate funding to take Tesla private, without providing proof.

The mogul then agreed that any tweets capable of moving Tesla’s share price would be screened by lawyers, as part of a deal that saw him pay $20 million to settle a fraud case brought by the SEC.

Then in early March, Musk asked a New York judge to overturn the agreement with the stock market watchdog on his tweets.

His lawyer said the dispute with the SEC was “yet another attempt to harass Tesla and silence Mr Musk.”

Musk has also used Twitter to court controversy away from the business world: in March he challenged Russian President Vladimir Putin to a fight, with the fate of Ukraine at stake; and in February he drew condemnation for a tweet comparing Canadian leader Justin Trudeau to Adolf Hitler.