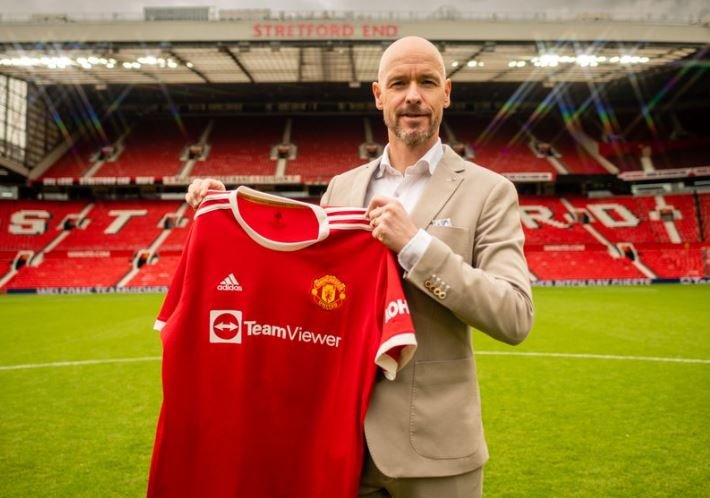 Manchester United have confirmed that they are searching for a new front of shirt sponsor after their £235m deal with TeamViewer reached a premature end.

Man United have said that they will buy back the rights to the sponsorship and while the decision to end the deal was described as “mutual” it comes following significant pressure from the German software firm’s investors, who described the decision to sign a five-year deal during the pandemic as “appalling judgment.”

TeamViewer will remain as a club partner until 2026 but United’s search for a replacement will be complicated by the current economic circumstances, with many firms reducing their marketing spend, and the club being up for sale.

While there have been clear signs of improvement under Erik ten Hag since he took charge in the summer, the club’s five-year run without a trophy may also make the market more difficult and it is unlikely that a more lucrative deal will be agreed.

While the TeamViewer deal was worth £47m a year, their previous agreement with Chevrolet was worth £64m. The club currently has 24 global partners, headed by a long-term manufacturing deal with adidas worth £750m, and dozens more regional sponsors.

The TeamViewer deal was believed to be the fifth-most lucrative in club football, behind neighbours City (Etihad Airways; £52m), Barcelona (Spotify; £54m), Paris Saint-Germain ( Qatar Airlines; €57m), and Real Madrid (Emirates; £62m). The withdrawal had been on the cards with discussions taking place over the past month.