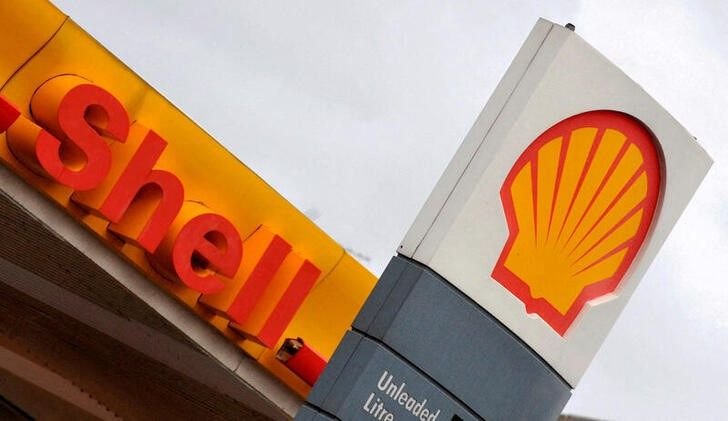 Nigeria’s Supreme Court on Friday allowed Shell Plc’s local unit to appeal a ruling that directed the company to pay $1.8 billion compensation over an alleged spill, in a dispute that has held back the company’s sale of its onshore assets.

Shell said in June it would pause the disposal of local assets until the court ruled on an appeal brought by its subsidiary Shell Petroleum Development Company of Nigeria Ltd (SPDC) and partner NNPC Ltd against a lower court judgment.

On Friday, the Supreme Court ruled that it had jurisdiction over the matter and would hear the substantive case. The court did not immediately set a date for the hearing.

Oil spill in the Niger Delta region has ravaged the area

“We believe in the merits of our case and are encouraged that the Nigerian Supreme Court is hearing this matter. We look forward to the hearing of our main appeal,” an SPDC spokesperson said.

The case started with a Federal High Court ruling in November 2020 that ordered Shell to pay 800 billion naira ($1.8 billon) to communities of Egbalor Ebubu in Rivers state, who accused the firm of an oil spill that damaged waterways and farms.

In March, the Appeal Court upheld the judgment and ordered the oil company to deposit the money in an account controlled by the court.

The oil company has denied causing the spill.