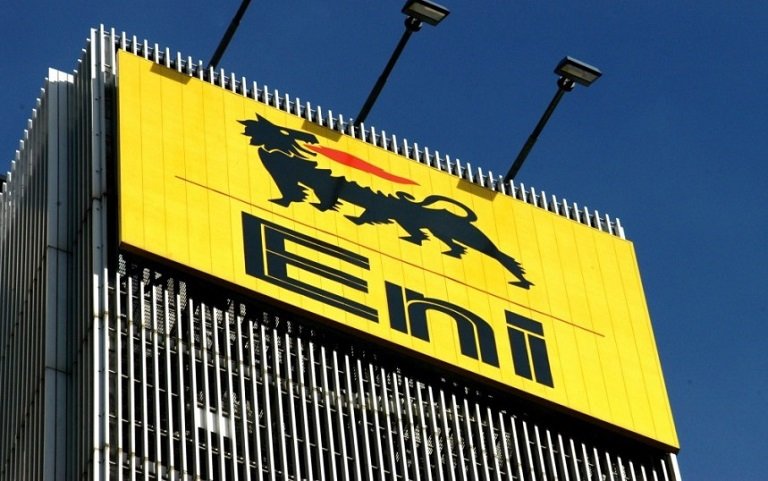 The decision was read out in court.

In July, prosecutors had dropped related criminal proceedings, clearing Eni and Shell, as well as managers including Eni Chief Executive Claudio Descalzi, in one of the oil industry’s biggest alleged corruption cases.

Eni could not immediately be reached for a comment on Friday’s ruling.

The main case revolved around a deal in which Eni and Shell acquired the OPL 245 offshore oilfield in 2011 to settle a long-standing dispute over ownership.

Prosecutors alleged that just under $1.1 billion of the total amount was siphoned off to politicians and middlemen.

A lawyer representing Nigeria in the proceedings added the country was still deciding whether to appeal the decision at Italy’s top administrative court.

Documents explaining the reasons behind Friday’s decision will be made available in 90 days.