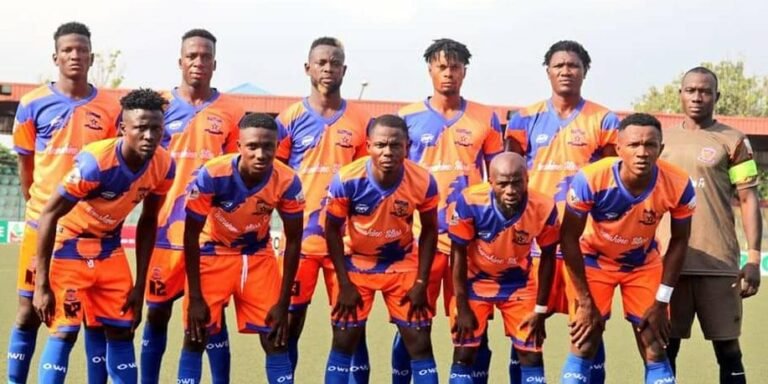 Sunshine Stars FC, a Nigeria Professional Football League club, has been put up for sale by the Ondo State Government.

The club is funded by the Ondo State Government.

However, succeeding governments have struggled to fulfil their commitment over the years, which has led to the players going on strike.

The fact that they narrowly avoided being relegated two seasons ago has also had an impact on the team’s performance on the field.

“The state can decide to sell the club, Sunshine Stars FC if we get the right price and most importantly if the right company that has the right experience comes on board,” the state Commissioner for Sports and Youth Development, Bamidele Ologun told reporters.

“What is important for us is to develop these sports and developing these sports doesn’t have to be done by the state or by the government.”

“We are looking at investors who will come on board and run this club professionally and these days you know money is very essential in football, it’s big business and ordinarily, the government doesn’t have anything to do with business,” he said.

Sunshine Stars made it to the semi-final of the CAF Confederation in 2011.

The Akure club also made it to the semi-final of the CAF Champions League the following year.