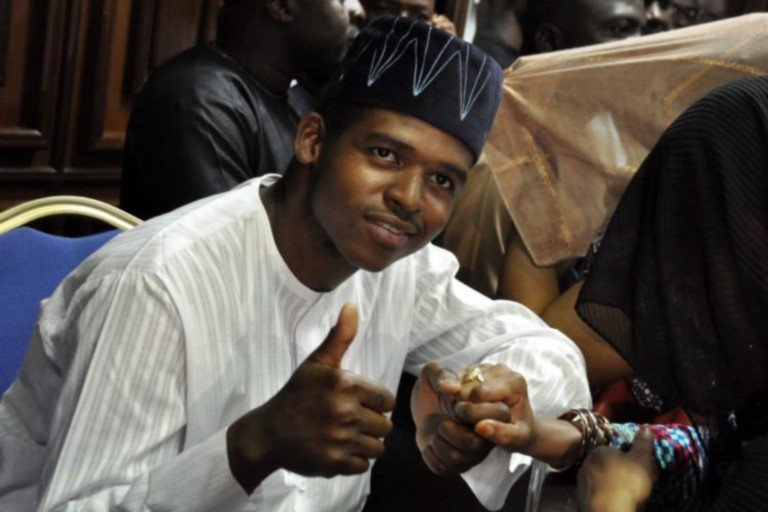 The Court of Appeal in Abuja affirmed the conviction of Faisal, the son of Abdulrasheed Maina, the incarcerated ex-Chairman of the disbanded Pension Reform Taskforce Team (PRTT), for conspiracy and money laundering.

Maina, the former chairman of the defunct Pension Reform Taskforce Team, is serving an eight-year jail term at Kuje Prison in Abuja for pension fraud to the tune of N2 billion and his son has been named an accomplice.

Meanwhile, in a judgment on Thursday, November 24, 2022, a three-member panel of the appeal court reduced the term of imprisonment from 14 years to seven years on the grounds that he (Faisal) is a first-time offender.

In the judgement by Justice Ugochukwu Anthony Ogakwu, the court held that Justice Okon Abang of the Federal High Court, Abuja was right to have convicted Faisal.

“But as a first-time offender, the trial court ought not to have handed the convict the maximum punishment under the law,” Ogakwu added.