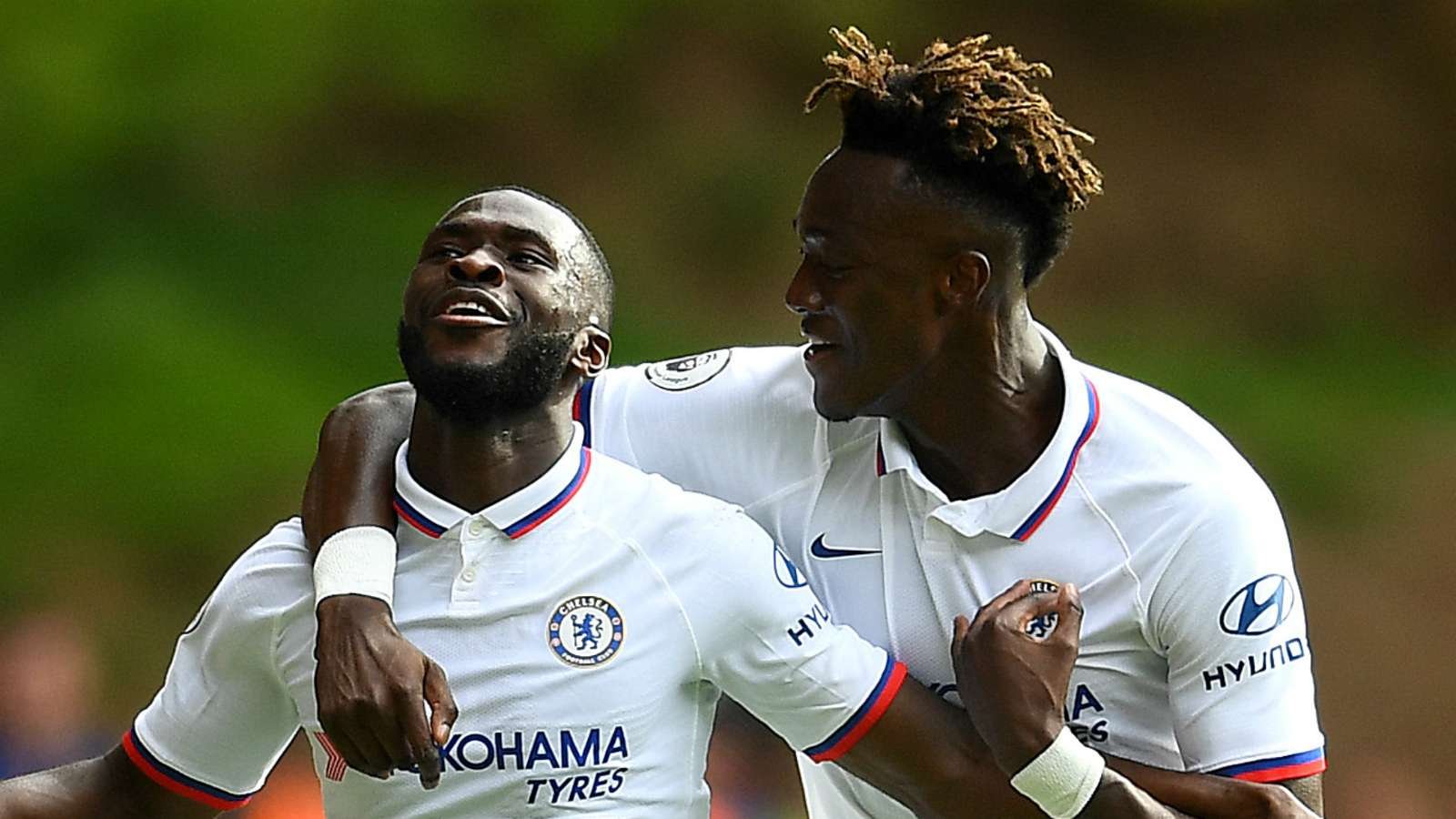 Leicester midfielder James Maddison has been included in England’s 26-man squad for the FIFA World Cup in Qatar.

They are joined in Group B by Wales and the United States.

Manchester City midfielder Kalvin Phillips, despite only recently returning from two months out with a shoulder problem, is in, as is centre-back Harry Maguire, who has struggled to get a game for Manchester United this season.

Maddison’s inclusion is reward for his superb form for Leicester this season.

He has been instrumental in the Foxes’ resurgence following their poor start to the season and has six goals and four assists in 12 Premier League games.

His only cap for England came almost three years ago to the day – in a Euro 2020 qualifier against Montenegro when he played 35 minutes.

Walker has proved his fitness to Southgate after undergoing groin surgery and not playing in more than a month.

The England boss has also put his faith in Philips, despite the midfielder having had injury struggles this season. Phillips, who has had surgery on his shoulder, returned to action as a second-half substitute in Manchester City’s 2-0 win against Chelsea in the Carabao Cup on Wednesday.

Rashford has not played for England since the Euro 2020 final defeat by Italy, but the Manchester United forward has scored seven goals in all competitions this season.

But, like Brentford’s Toney and West Ham’s Bowen, Roma striker Tammy Abraham has been overlooked.