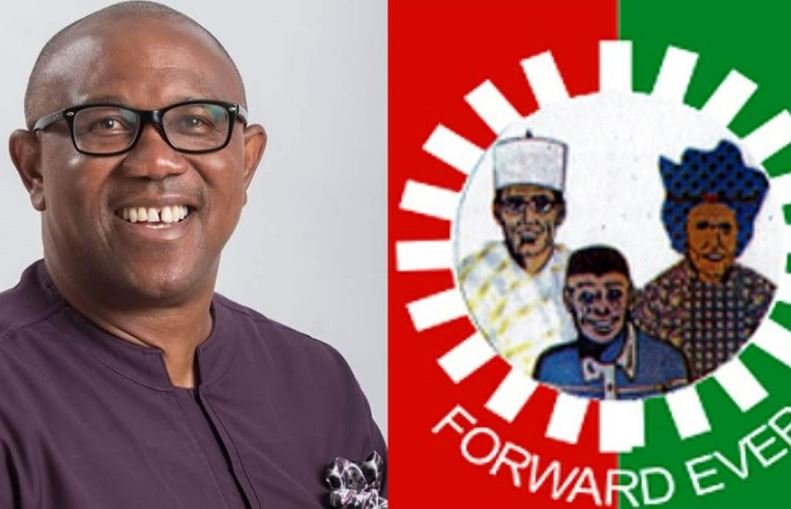 Director General of the Peter Obi Campaign Organisation, Dr. Doyin Okupe, retained his position as DG of the PCC, while Clement Ojukwu and Yunusa Tanko were named secretary and spokesperson of the PCC respectively.

The PCC which was unveiled at a press conference in Abuja, also had different directorates and each headed by a director.

This was made public by the National Organising Secretary, Mr. Clement Ojukwu, at a Pre-Campaign Press Conference, in Abuja, on Wednesday.

He also named the National Chairman of the Labour Party, Julius Abure as Chairman of the Advisory Council of the PCC while Osaleka Obaze was named General Manager of the Campaign.

Okupe expressed optimism that the presidential candidate of the LP, Peter Obi, had at least 15 million voters “in the bag,” while 80% of new voters were supporters.

According to him, about 60% of Nigeria’s 38 million social media users were registered to vote, adding that 50% of the figure are ‘Obidients’

Okupe described the All Progressives Congress and People’s Democratic Party as expired commodities with defective structures.

Earlier, Okupe while addressing the media explained that the Obidient Movement transcends ethnic and religions bias because Nigerians were tired of being deceived by career

politicians who had run out of ideas.