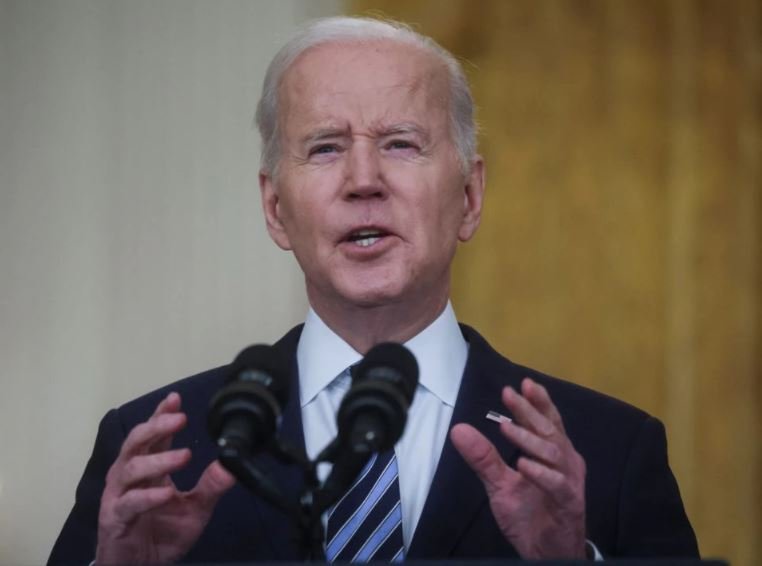 President of the United States Joe Biden announced on Thursday he is pardoning people with federal convictions for simple possession of marijuana, a historic move that could help more than 6,500 people and sends a powerful message on how such actions should be treated.

The vast majority of convictions happen at the state level. The president is urging states to likewise pardon those offenders.

“Too many lives have been upended because of our failed approach to marijuana,” Biden said in a statement. “It’s time that we right these wrongs.”

Biden is also asking the departments of Justice and Health and Human Services to review how marijuana should be scheduled under federal law.

White House officials said the president is making the move to fulfil a campaign promise as efforts in Congress to address the issue have stalled.

The president said the “collateral consequences” of convictions for marijuana possession include being denied employment, housing, or educational opportunities.

The Justice Department will issue certificates of pardons to those eligible.