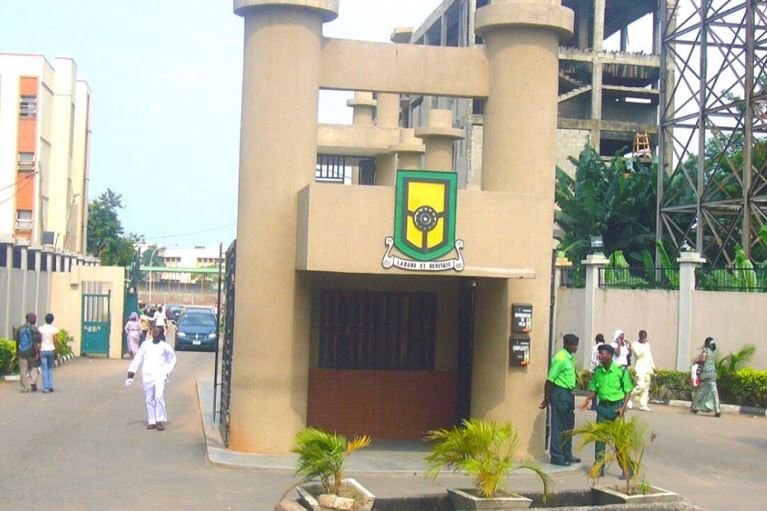 A young student identified as Korede,was shot dead by unidentified persons in front of Art Complex at Yabatech on Thursday night, at about 10pm.

2 students were shot in the attack. Korede died immediately at the spot while the other (female) sustained serious injuries and has been rushed to the hospital.

The student was said to have been shot twice while other students ran for safety.

Students of the institution confirmed the guy was the second person murdered during this semester.

A student, who only identified herself as Mujibat stated that the level of cult shootings and killings in the school had to be stopped.

She stated, “It was a day to our Matric during my National Diploma days when someone was also killed. It’s not the first time this is happening and no development has been made towards the issue at all.”

Mujibat noted that she was also on her way to the night class when she heard gunshots and students running helter-skelter for safety.

Another student, Tayo Aina, said, “I was going for night class because my final exam is tomorrow and the next thing I heard was a gunshot and the guy behind me fell.

“I can’t say exactly but they were about two to three guys who were standing and I could see one with a gun as I ran for safety.”

In a video that went viral, the victim with dreadlocks hairstyle wore a sky blue Jean and a black top. He was seen in in pool of blood.

“I just spoke with the Divisional Police Officer (DPO). It is confirmed. A man was killed. We’ll notify you once we get further information,” he said.

A guy was shot dead at #yabatech few minutes ago 🙁 pic.twitter.com/EmNPXomI95