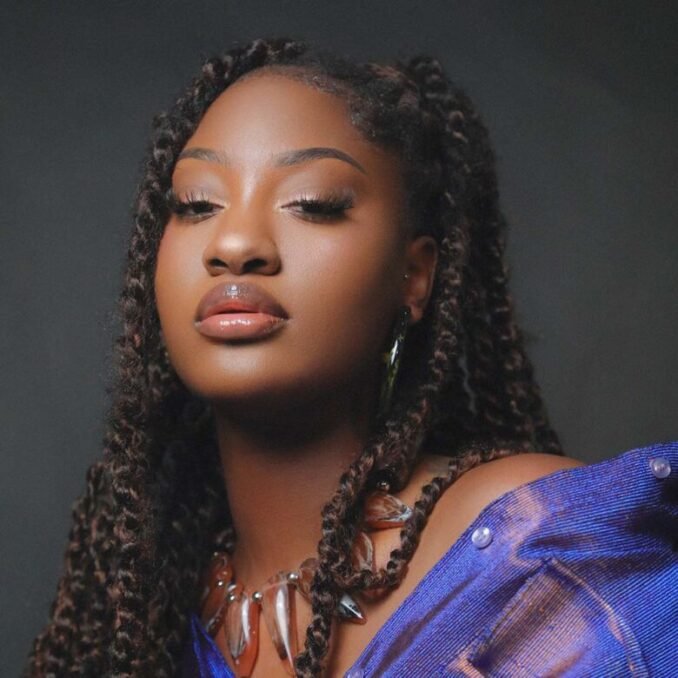 The news was made public ahead of this year’s edition of the annual BMI London Awards, which spotlight and honour leading songwriters, composers and music publishers in the UK and Europe.

Tems, who will be recognised for her influence on music, joins other young innovators like Raye and Arlo Parks, who have been previously awarded with the accolade. English singer-songwriter Ellie Goulding will receive the BMI President’s Award.

The 2022 BMI Awards will be hosted by BMI president and CEO Mike O’Neill and BMI vice-president for creative in the European market Shirin Foroutan.

“We’re thrilled to be back in person at the Savoy celebrating our BMI family of UK and European songwriters, composers and music publishers,” Foroutan said, adding that the scheme is “very fortunate to honour internationally acclaimed singer, songwriter and producer Tems for the global impact she’s making on the future of music.”

Congratulations to Tems @temsbaby as she makes another record🎉 pic.twitter.com/9IroxSBUwU

The accomplishment comes on the heels of Tems’ big night at the just-held 2022 Headies where she emerged among the most awarded artists with five trophies, including Best Female Artist and Best R&B Album for If Orange Was a Place.

Behind well-received offerings like ‘Crazy Tings’ and global hit ‘Essence’ alongside fellow Afrobeats star Wizkid, Tems is a two-time BET Award winner. She was also a Best Global Music Performance Award nominee at the 64th Grammys.