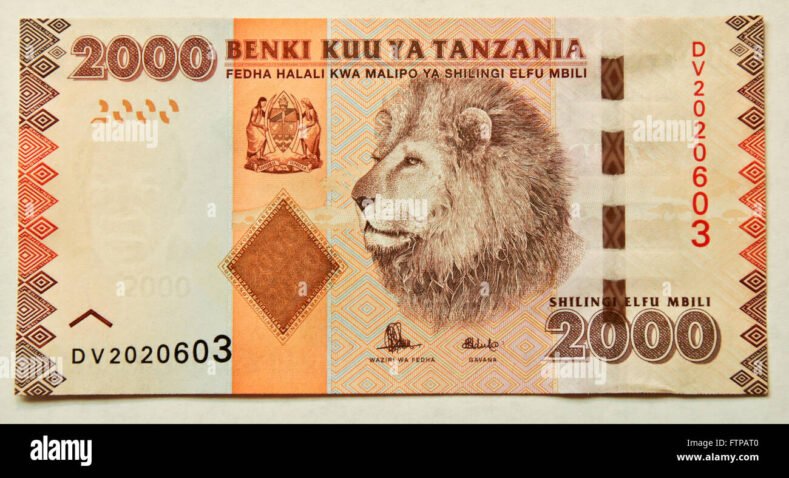 Elaborating to the lawmakers, Dr Mwigulu said all automatic teller machine (ATM) transactions not exceeding 30,000/- will not be charged.

“I would like to present this report whereby we have made the following adjustments that would reduce the burden of transaction fees in the society,” the minister told MPs.

The changes will come into effect on 1 October.

The minister said the changes will greatly affect the government’s revenue, but ordered state agencies to cut expenditures on snacks, seminars and workshops.

To cover the gap, the Minister said: “The government will control its expenditures in various spending’s.”

However, he said that the government has reversed the decision to give tenants a mandate to withhold 10 percent of house rent in both private and commercial buildings.

The Tanzania Revenue Authority (TRA) will collect it directly from landlords, the Minister said.