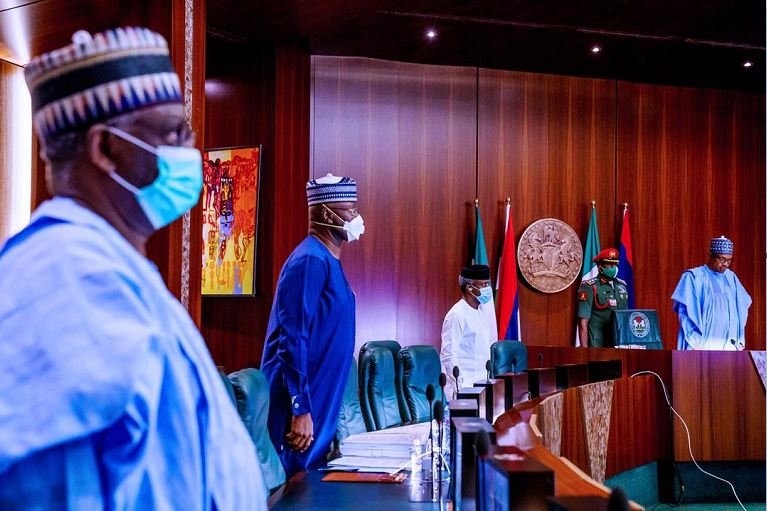 Economists have come hard on the Federal Government, as it proposes another round of borrowing for the 2023 budget year.

Unanimously, they warned government to stop borrowing, just as the Director-General of the Debt Management Office (DMO), Mrs. Patience Oniha, yesterday, confirmed that Nigeria’s debt profile as at March 2022 stood at N41.60 trillion.

The Nigerian National Petroleum Company (NNPC) Limited was criticised by the Nigerian Customs Service (NCS) for claiming that billions of Naira were spent on petroleum subsidies each year.

In her appearance yesterday at the House of Representatives Committee on Finance’s ongoing engagement on the 2023–2025 Medium Term Expenditure Framework (MTEF) and Fiscal Strategy Paper (FSP), Oniha blamed Nigeria’s high debt profile on a lack of revenues and the National Assembly’s approval of the annual budget with a deficit, which increased the country’s debt stock.

She expressed sadness that the nation has been operating on a deficit budget with increased borrowing for many years, particularly since the COVID-19 pandemic epidemic, and emphasised that the only solution is higher revenue production.

She said: “As at December 2020, the debt stock of the federal, state governments and the Federal Capital Territory was N32.92 trillion. By December 2021, it jumped to N39.556 trillion. We publish quarterly, and as at March of this year, it was N41.6 trillion. On the average, Federal Government is owing about 85 per cent of the total sum.

“We have been running deficit budget for many years and each time you approve a budget with a deficit, by the time we raise that money because when you approve it, it is giving us a mandate, authority to borrow, it will reflect in the debt stock, so debt stock will increase. Also, note that states are also borrowing. So, we add their own.

“Until the issues of personnel, overhead and capital expenditure are properly addressed in the budget, borrowing would not stop.”

Remember that the 2023-2025 MTEF/FSP was presented to lawmakers on Tuesday by Zainab Ahmed, Minister of Cover, Budget, and National Planning. In it, she revealed that the Federal Government will borrow nearly N11 trillion and sell national assets to finance the 2023 budget deficit.

The combined deficit for the year (fiscal and project-related loans) was N7.35 trillion. In the best case scenario, the amount is anticipated to increase by 53.7% to N11.3 trillion the following year. When subsidies are removed, the amount will reach N12.4 trillion.

Oniha continued saying: “A World Bank report showed that in terms of debt to GDP ratio, Nigeria is low but for debt service to revenue ratio, we are very high. So, if you look at tax to GDP ratio of these other countries, they are in multiples of Nigeria.

“The World Bank survey report of about 197 countries revealed that Nigeria is number 195, meaning we beat only two countries and that is Yemen and Afghanistan. I don’t think we want to be like those places.

“You must look at revenues very closely for funding our activities as opposed to deficit. We talk about N11 trillion deficit and borrowing for 2023, how much is the revenue there? That’s one. When we look at the first tranche that was N10 trillion for full year of subsidy and N9 trillion for subsidy next year, the size of the borrowing was 62 per cent of the budget. That’s high. The responsibilities, I think, are on both sides. Query the various expenditure lines and see what it is we can handle. So, if the deficit is lower, the borrowing will be lower and that’s how to grow on a slower pace.”

Besides, the Controller General (CG) of Customs, Hameed Ali, accused NNPC of churning out fictitious figures in the name of subsidy payments to the detriment of the masses.

Ali, who also appeared before the committee, disagreed with NNPC’s 98 million litres daily petroleum consumption figure in the country, saying it should not be more than 62 million based on the service’s findings.

According to the CG, the 36 million litres deficit in daily consumption is never accounted for by NNPC, yet, it remains subsidised.

“It is not possible for everyone to fill their tank everyday. The deficit of 36 million litres requires over 500 tankers to carry. Where do they load and take it to that we do not know?” he queried.