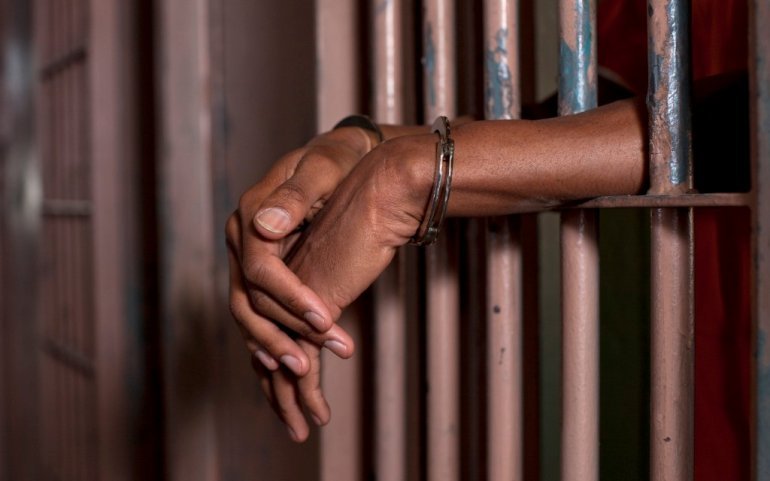 The death penalty has been abolished in Equatorial Guinea, according to a new criminal code signed by President Teodoro Obiang, state media has reported.

The last execution in the country took place eight years ago.

The new penal code will be implemented after 90 days, Reuters reports.

Capital punishment remains legal in just over 30 African countries, but more than 20 of those have not carried out executions for at least 10 years, according to data provider Statista.