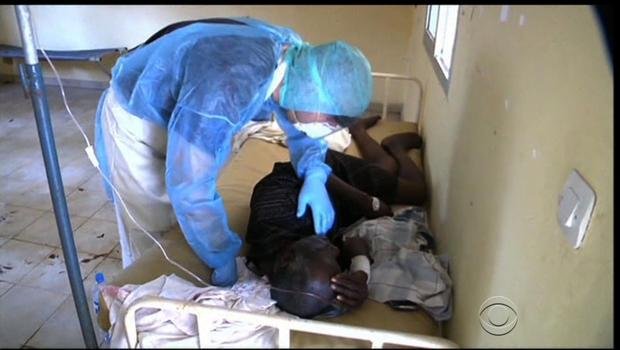 The country’s health ministry said that one of the six medical professionals who tested positive for the virus is currently in a severe state.

Medical professionals urged the president of Uganda to quarantine the Ebola-affected central region in order to stop the virus from spreading to the rest of the nation, but he refused.

On Wednesday, he appeared on national television to argue against the need for such precautions because Ebola is not airborne. He also promised to establish a facility near the virus’ epicentre to expedite patient testing.

Given that the first case of Ebola displayed symptoms in August but the outbreak wasn’t notified until late September, the World Health Organization worries that Uganda’s Ebola outbreak may have been spotted too late.

Global health experts say it is unrealistic to think Ebola will ever be eradicated, but it is now easier to prevent a crisis.