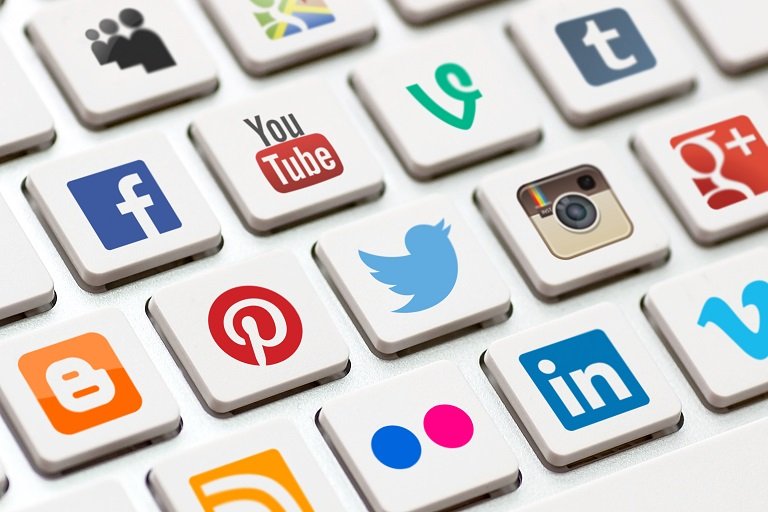 Tanzanian government official has been fired for publicly protesting and opposing the implementation of fees for mobile money transfers on social media.

Regional manager Jonas Afumwisye of Tanzania Railways Corporation admitted receiving a letter of dismissal and stating he will appeal to the Public Service Commission, according to the Citizen newspaper.

He had broken the 2003 Public Service Act, according to the letter.

The notice of dismissal only made reference to social media, so it’s unclear which app the official used.

According to Tumaini Nyamhokya, the head of the trade union, they are opposed to the employee’s termination since he had a right to share his viewpoint, according to The Citizen newspaper.