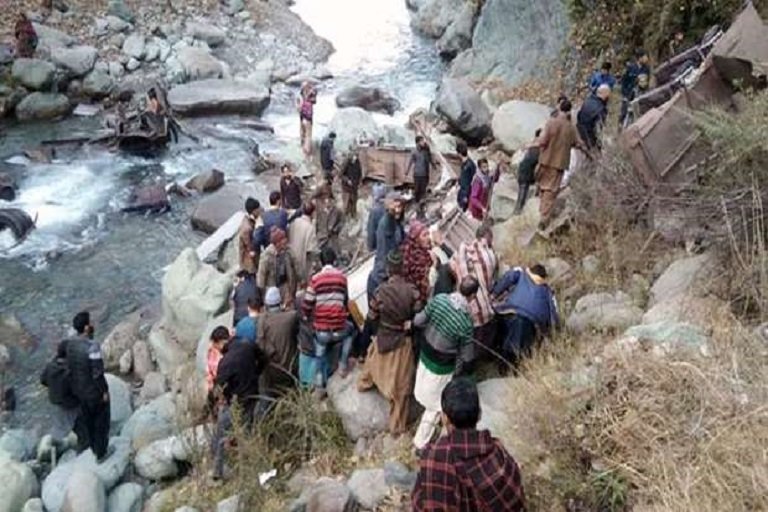 At least six police officers were killed when a bus carrying members of the high-altitude border police of India went off a mountain road and crashed into a gorge in Kashmir on Tuesday.

The injured were being transported to an army hospital in Srinagar, the capital of the Himalayan region, according to Kashmir police on Twitter. Srinagar is some 90 kilometers (55 miles) away from the accident scene in the Anantnag district.

Members of the Indo Tibetan Border Police Force, a federal agency that specializes in high-altitude operations, were on board the bus. These activities are primarily on the Indo-China border.

Images taken at the scene showed the bus’s wreckage next to a river that was moving quickly.