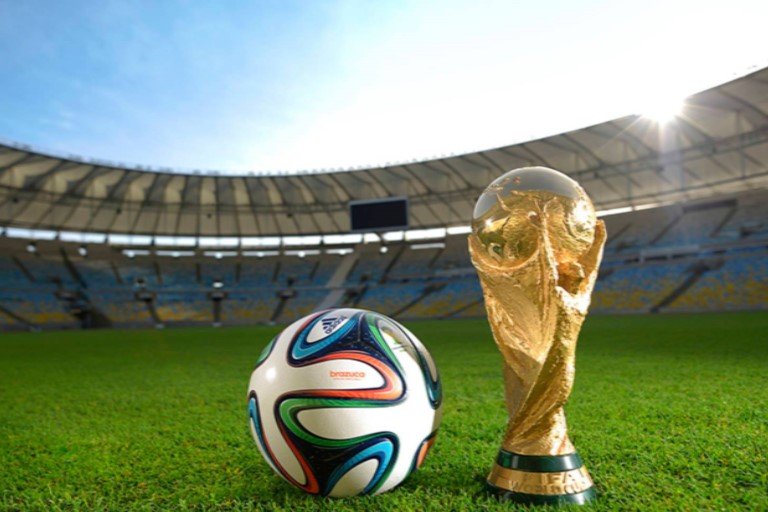 The Kingdom of Saudi Arabia has stated that it will provide visas to people who have tickets to the World Cup taking place in neighboring Qatar.

Ten days before the start of the competition, those who have registered for Qatar’s Hayya fan card will be eligible to apply for multiple-entry visas, according to a statement from the Saudi Foreign Ministry.

Those who have visas may stay in Saudi Arabia for up to 60 days.

All ticket holders attending the World Cup in November and December must have a Hayya card.

The ministry noted that although prior entrance into Qatar was not necessary, visitors were still required to have health insurance.

Already, neighboring nations are getting ready for the World Cup in case visitors choose to stay elsewhere.

Hotels in Dubai, a city-state in the United Arab Emirates, report that some fans have already made reservations and want to fly to games.

The 2022 FIFA World Cup is slated to be the 22nd edition of the competition, which is a quadrennial international men’s football championship played between the senior national teams of FIFA member associations Qatar will host it from November 20 through December 18, 2022.

After the event in South Korea and Japan in 2002, this will be the second World Cup wholly held in Asia and the first World Cup ever to be contested in the Arab world.

182 Killed in Afghanistan as heavy rains set off flash floods