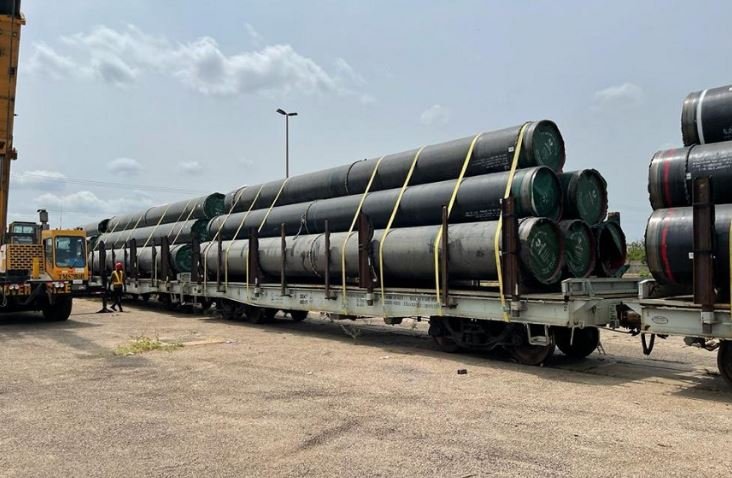 Due to production issues, the Nigerian National Petroleum Company (NNPC) Limited and its other significant partners lost 9.4 million barrels of crude oil in the month of May.

This information was provided by NNPC in its most recent submission to the Federation Accounts Allocation Committee (FAAC).

Force majeure, fire outbreaks, industrial strike activities, and maintenance at several crude oil terminals dispersed throughout Nigeria, according to the study, were the causes of the production shutdowns.

For instance, the study mentioned that the Trans-Niger Pipeline, which could move 180,000 barrels per day across Nigeria, and the Trans-Ramos pipeline, which feeds into Nigeria’s Forcados oil export terminal, stopped transporting crude in the month of June.

“Crude oil production at Bonny Terminal has dropped significantly to an average of about 3MBD since the 21st of March 2022 till date. The terminal operator has declared force majeure on all outstanding Bonny programs,” NNPC said concerning Nigeria’s Bonny terminal.

According to NNPC Limited, the Batan Station collapsed at Jones Creek Terminal as a result of a broken Tricon Ex and an up in arms OML 42 staff.

Nigeria loses $1.9 billion a month to crude oil theft, according to Mele Kyari, group chief executive officer (GCEO) of NNPC Limited, who made this claim on August 9.

“This has done extensive damage to the environment, and losing $1.9 billion every month is colossal, considering the nature of the global economy at the moment,” Kyari said.

Kyari emphasised that the team needed the support and buy-in of the Delta state government “because stopping this oil theft requires the concerted efforts of the federal, state governments, oil companies, and security agencies”.

Ayade, Cross River and the lost paradise by Bright Okuta