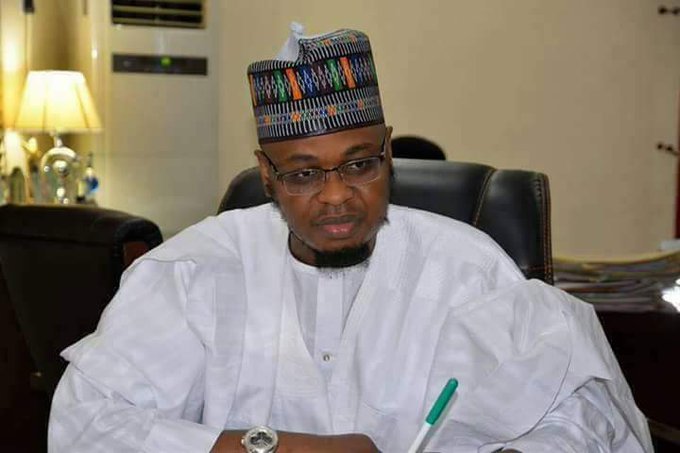 In order to address a growing budgetary crisis, Nigeria, the continent’s largest wireless market, is going forward with a proposed 5% tax on phone calls, mobile internet, and text messaging.

In an email message that emphasized the government’s precarious financial situation, Finance Minister Zainab Ahmed announced the application of the tax, which had been postponed since last year. The largest crude producer in Africa as of April spends more on debt repayment than it earns.

“Although Nigeria is celebrated as the largest economy in Africa, translating this wealth into revenues remains a challenge,” stated Ahmed. When the fee, which is in addition to a 7.5% value-added tax on calls and data, will start to be collected is not specified in the announcement.

Isa Pantami, the minister of communications, requested that the government reconsider the tax earlier this month on the grounds that it may impede the development of one of the nation’s fastest-growing industries.

MTN Ghana cited a decrease in mobile-money sales in its first-half results on a similar levy that neighboring Ghana in West Africa had enacted. Ghana, which is also experiencing financial difficulties, implemented a 1.5% e-levy in May to increase tax income and close a growing budget deficit.

According to the Organization for Economic Cooperation and Development, Nigeria has one of the lowest tax-to-GDP ratios in the world (6% in 2019). In the four months ending in April, the government brought in 1.63 trillion naira (about R61.4 billion), compared to 1.94 trillion naira in debt service payments.