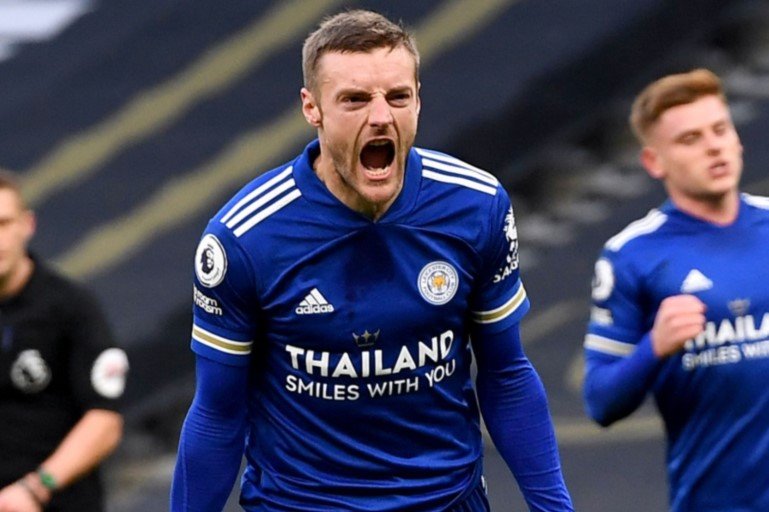 Manchester United and Chelsea are monitoring Leicester City’s former England striker Jamie Vardy, 35, who has a year left on his current deal. (90min)

England midfielder Phil Foden, 22, has agreed a new long-term contract worth around £225,000 a week at Manchester City.(Mail)

Tottenham are likely to turn to Wolves winger Adama Traore, 26, if they are unable to reach an agreement with Roma for Italy midfielder Nicolo Zaniolo, 23. (90min)

A club from Saudi Arabia’s Pro League has indicated its offer of a move for Manchester United and Portugal forward Cristiano Ronaldo, 37, will remain on the table after the World Cup if his future remains unresolved. (CBS Sports)

Brighton are also considering RB Leipzig’s Spanish full-back Angelino as a replacement for Cucurella, who has attracted interest from Chelsea. (Sky Sports Germany, via Mail)

Leicester have rejected a second offer, worth just over £40m, from Newcastle for England midfielder James Maddison, 25. (Sky Sports)

Leicester defender Wesley Fofana has hinted at his exit from the King Power Stadium by removing Leicester City from his social media profiles. Chelsea have expressed interest in the 21-year-old Frenchman this summer. (Leicester Mercury)

Everton are not interested in re-signing England midfielder Ross Barkley, 28, or Belgium striker Michy Batshuayi, 28, despite being linked with the Chelsea pair. (iSport)

Sevilla are closing in on a deal for Manchester United and Brazil left-back Alex Telles, 29. (Fabrizio Romano)

Chelsea’s France U21 defender Malang Sarr would prefer a move to Monaco over Fulham, who have targeted the 23-year-old. (Standard)

Italian giants Juventus could make a move for Kostic, who can play as a left wing-back or left winger. (Calciomercato – in Italian)

Arsenal’s Spanish defender Pablo Mari, 28, is close to a move to Italian side Monza. (Mail)