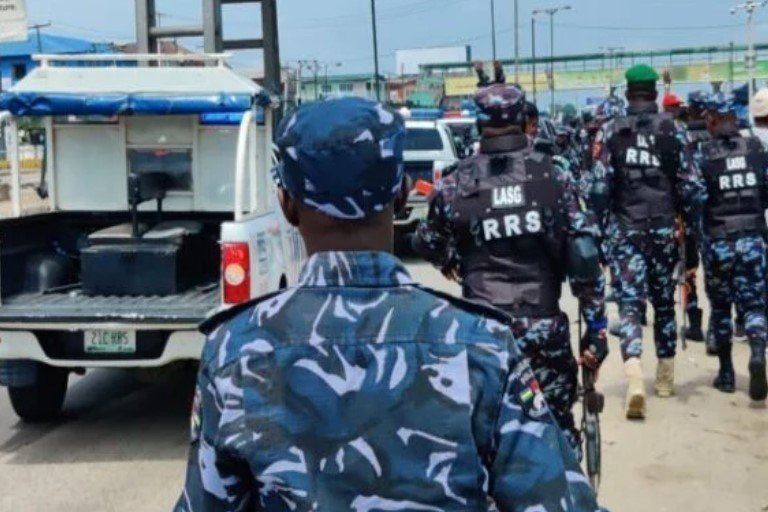 One Chris Omosekpa, the general overseer of the Peculiar Generation Assembly in Eputu London in the Awoyaya neighborhood of Ibeju-Lekki, has been detained by the Lagos State Police on suspicion of sexual assault.

Police began to investigate the General Overseer after several of his followers claimed that he had violated them sexually.

After receiving a bench warrant from Justice R. A. Oshodi of the Lagos State Sexual and Domestic Special Offences Court, GRA Ikeja, the pastor was taken into custody.

Under the pretense of false prophecy and intimidation, the suspect is accused of sexually assaulting members of his church, including youngsters.

At the Ogba Magistrate’s Court, Omosekpa was granted bail under special circumstances after his attorney claimed he had COVID-19 and tuberculosis. Omosekpa was initially detained by police at Makinde Police Station, Mafoluku, Oshodi.

The clergyman allegedly misled the public after being granted bail by claiming that he had been cleared of all charges and discharged.

Ebenezer Omejalile, ACVPN’s chief operating officer and advocate for children and vulnerable people, told Vanguard that the most recent arrest had become nearly impossible because the suspect had fled to Zone 2 in search of special protection but had been told to return to Makinde Police Station in Mafoluku, Oshodi.

Confirming the arrest, Lagos State Police Public Relations Officer, SP Benjamin Hundeyin, said: “The arrest was sequel to a bench warrant issued against him by Justice R. A. Oshodi of the Lagos State of Sexual and Domestic Special Offences Court, GRA Ikeja.”