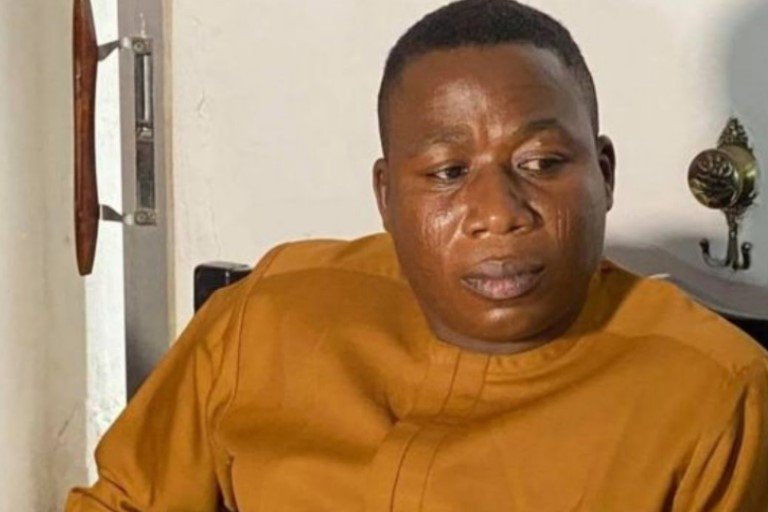 Yoruba self-determination activist, Sunday Adeyemo popularly known as Sunday Igboho has little hope after the Appeal Court on Tuesday revoked N20 billion in damages that was awarded to him after a violent raid by DSS of his Ibadan home last year.

Adeyemo had filed a lawsuit opposing the action that killed a number of his assistants.

The Oyo State High Court’s decision awarding the Yoruba activist, N20 billion in damages was overturned by the Court of Appeal in Ibadan during its session.

Justice Ladiran Akintola, who gave the ruling on September 17, 2021, was found to have applied the wrong legal standards when giving the Igboho people the cost award, according to Justice Hassan.

He contended that Justice Akintola was unable to evaluate the Igboho claim for damages using any of his own preconceived standards.

Thus, Justice Hassan vacated the prior decision that deemed the attack on the Yoruba nation activist, Sunday Adeyemo’s home illegal.

The Department of State Security (DSS) was also given N20 billion in exemplary and aggravating damages for the attack, but the court revoked the damages on grounds that they were exorbitant.

According to Justice Hassan, the Oyo High Court assumed jurisdiction without considering the case’s merits, and the judge shouldn’t have given a verdict based solely on personal parameters.