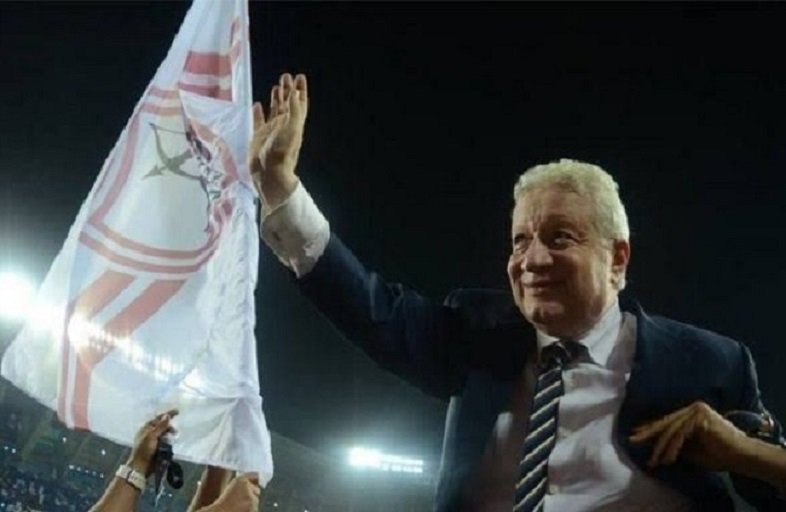 According to a judicial source who spoke to AFP on Wednesday, an Egyptian appeals court condemned the president of Zamalek football club to one month in prison for insulting the leader of bitter rivals Al-Ahly.

The two biggest clubs in the nation and among the most successful on the continent, Al-Ahly and Zamalek, have a longstanding rivalry, and their supporters frequently fight after games.

Mortada Mansour, the 70-year-old manager of Zamalek, received a one-year prison term at first for abusing Mahmoud al-Khatib, the president of Al-Ahly and a former star player, and his family in a video that was shared on social media and the club channel of Zamalek.

Mansour’s sentence was lowered on Wednesday to a month in jail and a 10,000 Egyptian pound fine. Mansour, a former magistrate and legislator, is frequently in the news.

He has physically assaulted his rivals and been engaged in a protracted conflict with Al-Ahly.

Due to allegations of insults and slander, he was able to evade legal action for a period thanks to his parliamentary immunity.

A criminal court in Cairo condemned him to three years in prison in 2007 for “insulting” court employees and making corruption allegations against them.

Ex-convict Dariye to run for senate under Labour Party