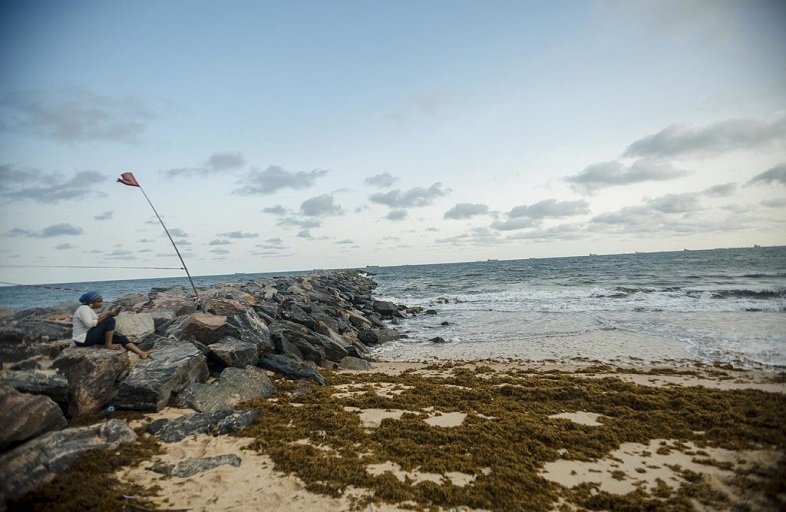 Four out of the ten pupils who went to Elegushi Beach in Lekki, Lagos to celebrate their achievement in the West African Examination Council School Certificate Examination (WASSCE) exam perished.

The management of Elegushi Beach confirmed the event and said that the students disobeyed warnings to stay away from a certain area of the bridge in a statement signed by Ayuba Elegushi.

Ayuba claims that despite the beach authority’s and the security team’s warnings, the students disregarded them.

Following a drowning alert, the beach authorities was able to save six out of the ten students, according to Ayuba.

“The beach authority and security team turned the students back, the boys took a detour and went to an unmanned section of the beach area to swim,” the statement read.

“Unfortunately, about 10 of them were almost drowning before the beach security officers were alerted to the scene and six of them were rescued alive while four were still missing.

While the matter has been reported at the Ilasan Police Station, effort is still on to find the missing boys.”

The kids had gone to the beach to celebrate after receiving their WAEC results, Lagos police spokesperson Benjamin Hundeyin claimed in an earlier tweet about the incident.

“I’ve talked about drowning in relation to water travel and swimming pools. Still, parents/guardians, have a heart-to-heart talk with your teenagers to avoid losing them,” he tweeted.