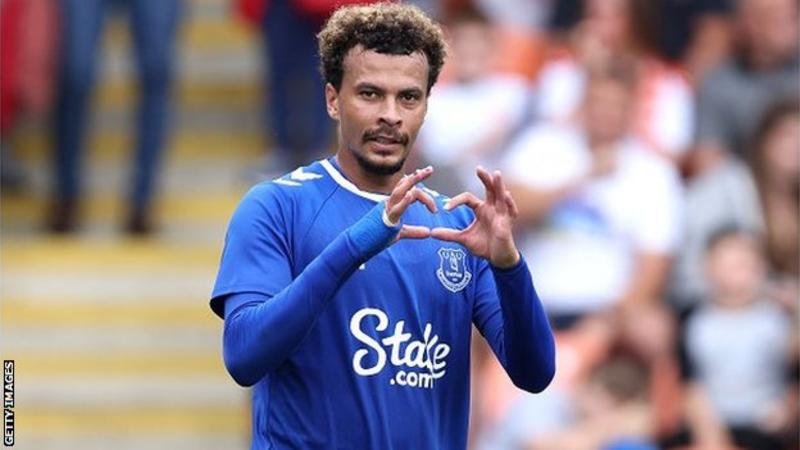 The deal could be made permanent depending on how the English midfielder performs in Istanbul.

The 26-year-old joined Everton from Tottenham in February and started one game in 11 appearances for the Goodison Park club last season.

He has made two substitute outings – in league defeats against Chelsea and Aston Villa – for the Toffees this season.

Besiktas have said they will not pay a loan fee to Everton but there is an option to buy included in the deal.

Alli will be paid a guaranteed 2m euros for the loan plus a maximum of 10,000 euros per game.

A two-time winner of the PFA’s Young Player of the Year award, he did not score or register an assist in 13 games for Frank Lampard’s side.