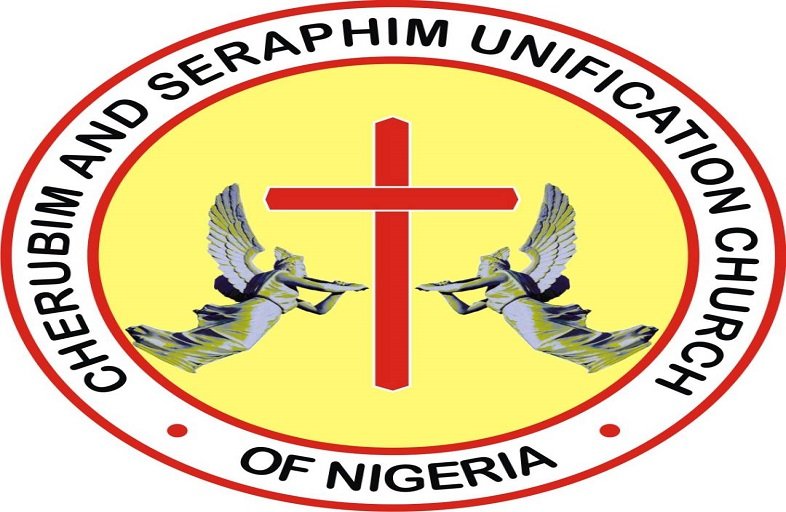 The alleged leadership conflicts in the church’s Ondo State branch have been refuted by the National Executive Council of the Cherubim and Seraphim Unification Church.

In response to reports attributed to one Prophet Kerubu Oluwagbemi who claimed there had been an attempt on his life because of the leadership crisis in the state chapter of the church, His Eminence Emmanuel Owomoyela, the chairman of the national executive council of the church, denied the crisis in a statement made available to newsmen in Akure on Friday.

He consequently characterized Oluwagbemi’s accusation that the church was involved in the supposed assassination alarm as an effort to undermine the credibility of the church.

The statement reads in parts: “The attention of the National Secretariat of the C&S Unification Church of Nigeria has been drawn to the news making the round in the electronic and print media about an alleged assassination attempt on the life of one Prophet Kerubu Oluwagbemi at Idanre in Idanre Local Government Area of Ondo State arising from a purported leadership crisis in the Ondo State chapter of the church.

“The C&S Unification Church of Nigeria is a registered organization under the law. It has a constitution that spells out the rules, regulations and ordinances that guide its operations, including the establishment and management of its various organs and wings of which the state chapters are one.

“The official organ that controls and monitors compliance with the constitution of the church is the National Executive Council.

As the Chairman of the National Executive Council, I make bold to say categorically that officially, there’s no leadership crisis in the Ondo State chapter of the church.

“The Executive Committee of the Ondo State chapter, which was inaugurated in 2011, has been dissolved following its refusal to leave the office at the end of its three-year term which was extended by itself and till now has refused to leave office even though the National Secretariat has written to them to let them know that they are no longer recognised as the Executive Committee of the state chapter.

“The basis of linking the assassination attempt on his life by Prophet Kerubu Oluwagbemi to the C&S Unification Church, Ondo State chapter, is malicious, derogatory and designed to smear the reputation of the church which he claims to be the leader.

“It is on record that the said Prophet Kerubu was not a member of the dissolved Executive Committee neither was he an occupant of any office that chose him to be a prominent member of the Ondo State chapter.

A 21-member committee has been established at this time to figure out the specifics of reconstituting the state chapter’s Executive Committee. One Special Apostle Sebolatan of the C&S Movement Church is in charge of that special committee.
“The purpose of our reaction is to debunk the assertion that there is a leadership crisis in the Ondo State chapter of the church. It does not exist.

“Secondly, it is to assure our members that the lacuna in the Ondo State chapter, that is the constitution of the new Executive Committee, is currently being addressed and a new state Executive Committee will soon emerge as soon as the working committee finishes its assignment.

Please remain calm and await the dawn of a new era in the state.”

Quit notice: 900 doctors, nurses, others may lose jobs in FCT