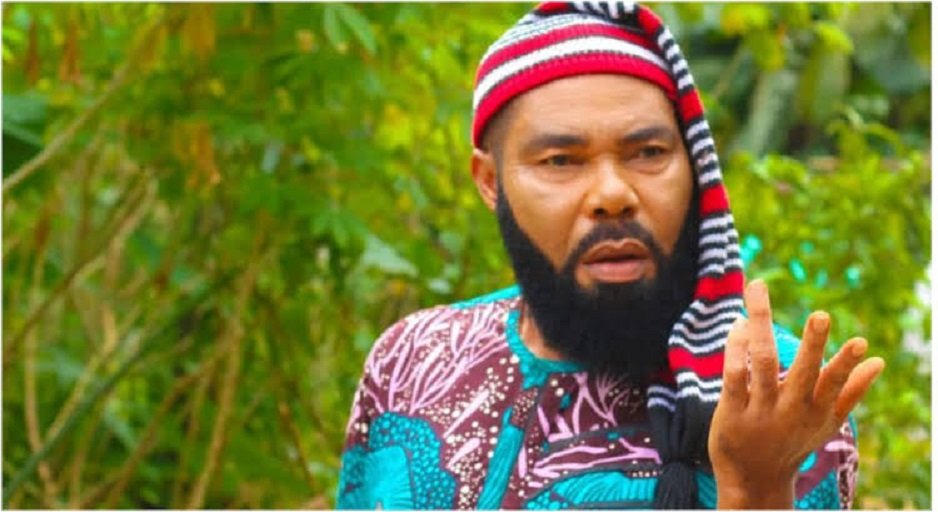 Moses Armstrong, a Nollywood actor, has been given bail. On Wednesday, August 10, 2022, the actor’s friends posted a message on their Facebook page to commemorate his release.

Additionally, the actor’s friends and followers posted pictures of him on social media outside the courtroom.

In June, men from the Akwa Ibom State Police Command detained Armstrong on suspicion of defiling a 16-year-old girl. When the news of his detention broke, Emeka Rollas, president of the Actors Guild of Nigeria, called the situation “extremely serious.”

“A youngster as young as 16 years old getting connected with another person is not something that I, or the association I do not represent, would support. We have a member involved in this really unfortunate situation, but I don’t want to comment further on it “explained he. According to Rollas, Martha Udom Emmanuel, the first lady of Akwa Ibom State, is handling the issue as part of her Family Empowerment and Youth Re-Orientation Path Initiative.

He separated the Guild from the heinous deed.

BBNaija: First ever documentary about reality show to debut tomorrow