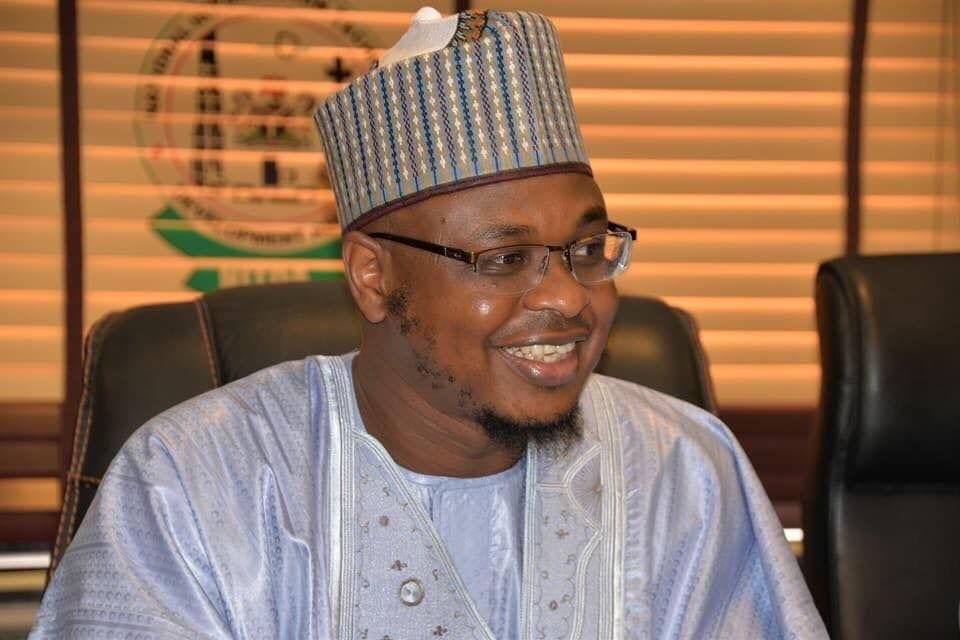 The president congratulated the minister on the historic recognition, becoming the first and only African Fellow inducted into CIISec among 89 other Fellows, in a statement released by his media adviser, Femi Adesina, on Monday.

He praised Pantami for the enthusiasm, diligence, and originality she has given to government since taking office, allowing for a convergence and synergy that fully considers security, particularly in the global cyber arena.

The acknowledgment of Pantami and the endeavor to create a professional network that works to safeguard the interests and safety of people all around the world online were both praised by President Buhari.

The president also expressed his congratulations to Ifeoluwa Olusola Oyedele, an APC leader and Executive Director (Networks) of the Niger Delta Power Holding Company (NDPHC), for winning the “Voice Achievers African Man of the Year” award.

In a separate statement issued by his media adviser, Femi Adesina, President Buhari praised Oyedele for his commitment to the development of the nation through his work as an electrical engineer and participation in democratic processes, including his active role in the APC’s merger and the accomplishments of the party.

The president expressed his gratitude to The Voice Africa Magazine in The Netherlands for holding its 12th edition of honoring Africans who have distinguished themselves through service to their nation and continent and for choosing Oyedele to deliver the keynote address at the ceremony that will take place in The Gambia, with a focus on “Reinventing Africa’s Future through Participation.”

President Adama Barrow of The Gambia was among those President Buhari congratulated on being nominated for the prestigious prizes.