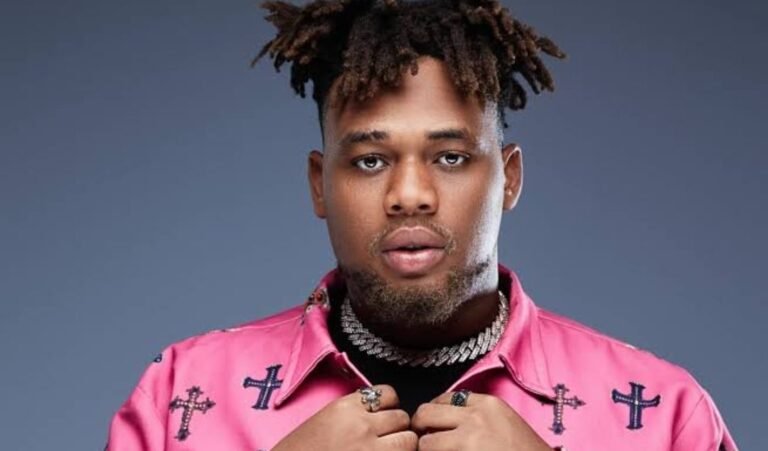 Daniel Benson, a Nigerian artist better known by his stage name BNXN, has deleted a tweet in which he admitted to spitting on a policeman.

On Wednesday, the musician was seen fighting with Nigerian police officers in Lagos in a video that quickly became popular on Twitter.

BNXN, formerly known as Buju, disclosed that he had been involved in a dispute with the police that resulted in his spitting on an officer in now-deleted tweets that were also posted on Wednesday.

“Spat in a police officer’s face and it felt so good. I let you in my car and you dragged and tear my shirt, and start slapping me? (Sic) Nah, everybody must stop!” he wrote

The Finesse singer then said that the phrase “spat in a police officer’s face” was “idiomatic,” which was a complete about-face.

On Thursday, Daniel tweeted that he had simply defended himself from the police officers who had physically attacked him and who, in his words, “have now been brought to book.”

“My since deleted tweet stating that I spat in a police officers face was an idiomatic expression to say I disrespected a police officer to his face and not the literal way people may have taken it on social media,” he tweeted.

“I do not support violence or abuse against the police in any form. Yesterday I was in a life-threatening situation which caused me to lash out due to the physical assault on me by some policemen who have now been brought to book. however. I just want to focus on what’s important to me, my music. Thank you for all the love and concern.

“I stood on my right as a responsible Nigerian, despite the violence against my person and I do not want my deleted tweet to be taken seriously. I appreciate the swift intervention of some reputable police officers on this matter too. Love.”

Following a warning of sanctions against the artist based on his tweets from the Lagos State Police Command spokesperson, Ben Hundeyin, BNXN made a statement.

On Wednesday, Hundeyin tweeted, “@BNXN proudly posted that he’spat in [sic] a police officer’s face and it felt so wonderful.’”

Hundeyin shared images of BNXN’s removed posts. Since then, he has removed the tweet.

“The police officers will be sanctioned for their misbehavior if established, while @BNXN will surely answer for his assault on a police officer.”