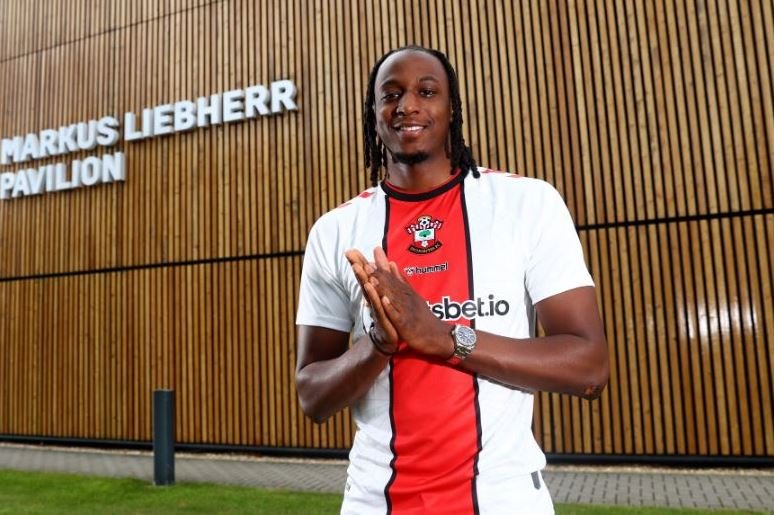 Southampton have completed the signing of Rangers midfielder Joe Aribo on a four-year contract.

The 25-year-old Nigeria international joins for a fee reported to be about £6m, rising to £10m with add-ons.

“It’s an amazing club with a lot of history here,” Joe Aribo said.

“The Premier League is the best league in the world. I’ve been watching it since I was a young boy. It’s always been a goal for me to play here and show what I can do on this stage.

“It’s an amazing feeling, a dream come true. This is where I’ve wanted to be since I was a child growing up playing, so to say that I’m here now is really exciting.”

Southampton manager Ralph Hasenhuttl said he was “very pleased” to add a player with “many qualities” to his squad.

“We believe Joe can bring energy and creativity to our side. Feeling comfortable in so many different positions is very helpful for a manager and shows he has a high level of football intelligence, with the ability to take on new information quickly,” said Hasenhuttl.

“He has played a lot of games already in his career, at a very high level, and his performances in the Europa League prove he has the quality to play in the Premier League. This is a big ambition for him, and he is hungry to show everybody he can do it.”

Rangers boss Giovanni van Bronckhorst told Sky Sports on Thursday that Joe Aribo was expected to depart Ibrox, paying tribute to a “very important player” who scored 26 goals in 148 appearances for the club.

“What he’s done for this club has been fantastic,” Van Bronckhorst said.