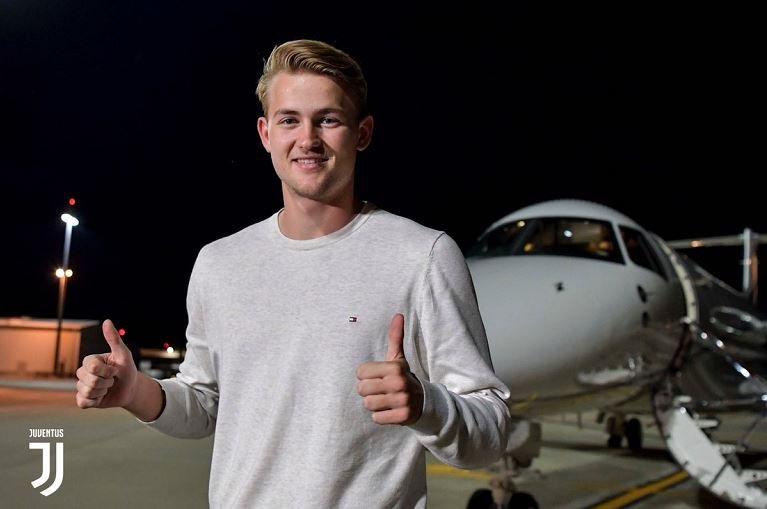 Chelsea hope to complete the signing of one of their two defensive targets this week, with negotiations continuing for Netherlands internationals, Juventus’ Matthijs de Ligt, 22, and Manchester City’s Nathan Ake, 27. (Standard)

However, Bayern Munich have reached a verbal agreement with De Ligt in a blow to Chelsea’s hopes. (Sport1 in German)

New Paris St-Germain manager Christophe Galtier says he wants Neymar to stay at the club, despite speculation over the 30-year-old Brazil forward’s future at the club. (Metro)

Chelsea and England winger Callum Hudson-Odoi and Everton’s English forward Anthony Gordon, who are both 21, are also of interest to Newcastle.(90 Min)

Nottingham Forest have held talks with Bayern Munich to sign English left-back Omar Richards, 24, who is available for £8.5m. (Telegraph via Nottingham Post)

Everton have enquired about the availability of Chelsea’s Albania international striker Armando Broja, 20, as a replacement for Richarlison, who has joined Tottenham. (Telegraph – subscription required)

Former Tottenham manager Mauricio Pochettino, 50, is eyeing a return to the Premier League after being sacked by Paris St-Germain. (Sun)

Italy midfielder Jorginho’s contract with Chelsea runs out in summer 2023 and the 30-year-old’s agent says talks about a renewal are set to take place in September. (Tuttomercatoweb, via Goal)