Nigerians to pay more for calls, SMS, and data as FG increase tax to 12.5%
Advertisement 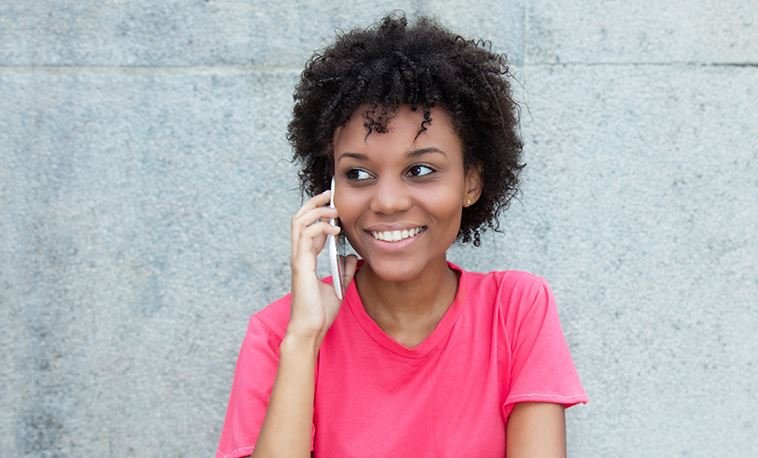 A lady making a phone call

At a stakeholders’ forum on the application of excise duty on telecommunications services in Nigeria, held on Thursday in Abuja, the Minister of Finance, Budget, and National Planning, Zainab Ahmed, made this information public.

At the event hosted by the Nigeria Communication Commission (NCC), Ahmed claimed that the 5 percent excise charge had been included in the financial Act: 2020 but had not been put into effect. He was represented at the event by the Assistant Chief Officer of the Ministry, Mr. Frank Oshanipin.

What the Minister of Finance, Budget and National Planning is saying

Ahmed said the delay in its implementation was as a result of government engagement with stakeholders.

The Chairman, Association of Licensed Telecom Owners of Nigeria (ALTON), Gbenga Adebayo said the additional 5% tax would be passed on to telecommunications consumers who will bear the burden.

“This is as a result of the 39 multiple taxes we already paying coupled with the epileptic power situation as we spend so much on diesel.’’

The Executive Secretary of ALTON, Mr Gbolahan Awonuga, said the 5% excise duty was not healthy for the industry, noting that the telecom service providers were already paying 2% of their annual revenue to the NCC.

He said, “We pay two per cent excise duty to NCC from our revenue, 7.5 per cent VAT and other 39 taxes. We are going to pass it to the subscribers because we cannot subsidise it.’’

What you should know