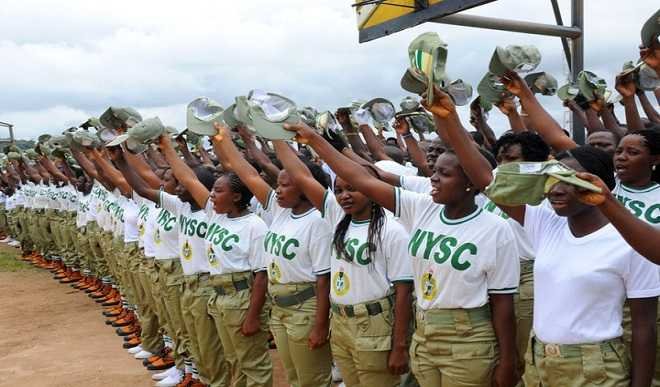 Nine corps members posted to Akwa Ibom State by the National Youth Service Corps (NYSC) have been ordered to repeat their service year as a result of their disappearances during the state’s required one-year service.

The directive was given by the State Coordinator, Chinyere Ekwe, on Thursday in Uyo at the passing out parade ceremony for the 2021 batch ‘B’ stream I corps members.

Eight additional corps members, who had engaged in various sorts of wrongdoings, will also receive varied extensions, ranging from two weeks to four months, according to Ekwe.

“I am proud to report that during the last year, this set of corps members under my watch, was not only committed to their assigned daily duties, but also active in both group and individual Community Development Service activities.

“I am proud to announce that the corps members are leaving their various host communities better than they met them and they have lived harmoniously in these locations without conflicts of any sort.

“It is equally important to inform you that a total number of 1,522 corps members are due to exit service year today.

“Of this figure, nine absconders were recorded and they have been booked to repeat the service year.

“Eight others, who indulged in acts of misconduct, ranging from absenteeism, unauthorised journeys, and other inappropriate conducts shall serve various degrees of extension ranging from two weeks to four months,” Ekwe said.

She thanked the state government for its assistance and the National Governing Board of the NYSC for stopping by the camp to make sure that the corps members’ requirements were met.

Governor Udom Emmanuel challenged the corps members to use skill acquisition and entrepreneurial development to grow into self-sufficient individuals and employers of labour in his speech.

Governor Emmanuel, who was represented by Emmanuel Akpabio, the director of youth development for the ministry of youth and sports, declared that the state would remain dedicated to the programme.

“Our resolve to sustain our welfare package to corps members has remained sacrosanct. Apart from ensuring regular and timely payment of monthly stipends, the culture of ensuring the provision of transport fare to corps members at every orientation exercise has been maintained,” Emmanuel said.