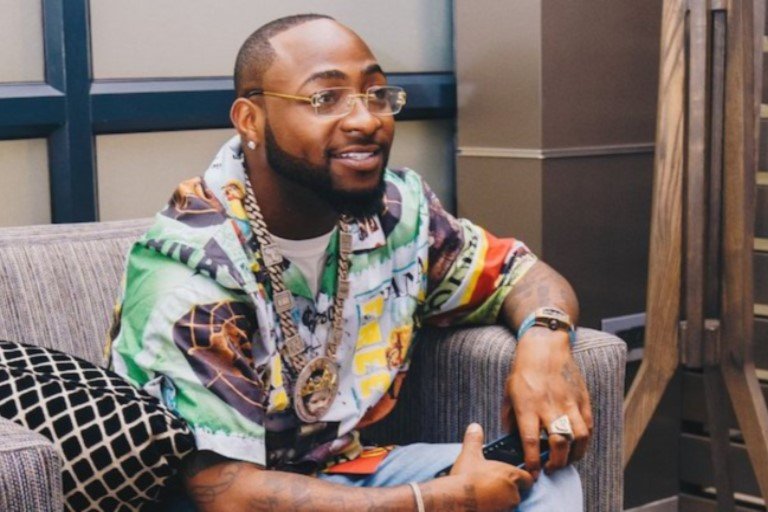 He made the apology via his official Twitter account, shortly after his uncle, Senator Demola Adeleke was issued a certificate of return, affirming him as winner of the recently concluded Osun gubernatorial election.

Davido had in a viral tweet called out the electoral body for what he perceived as a delay in issuing the certificate of return.

In the tweet, he wrote, “48hrs after our Ademola Adeleke’s victory at the Osun gubernatorial elections and we are yet to receive our certificate. INEC should send you money for fuel,” he teased.

Adding that, “Please no one should tamper with the will of the Osun people. Issue the certificate as required by law,” he said.

In response, the electoral commission in a statement by its spokesperson, Festus Okoye, allayed the fear of singer, stating that, the commission would issue the certificate to the winner within 14 days.

This morning, all was laid to rest when Adeleke was issued the certificate of return by INEC.

Adeleke was declared the winner of the Osun gubernatorial election after polling 403,371 to defeat his closest rival, the incumbent governor, Adegboyega Isiaka who polled 375,027.

Related Topics:David AdelekeDavidoINECTweet
Up Next