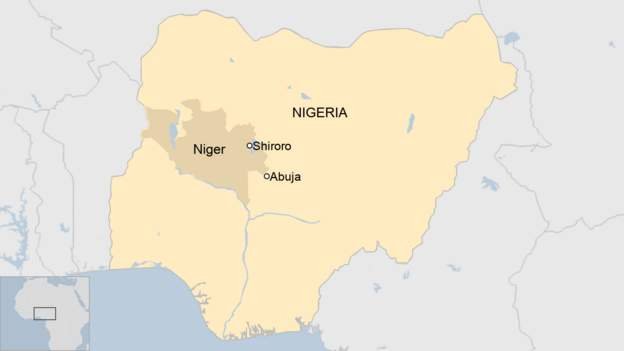 Unknown gunmen in Nigeria carried out a deadly raid on a mine in Niger state, abducting at least four Chinese miners in the process.

According to Niger State Police Commissioner Bala Kuryas, the raid in the Shiroro district resulted in the deaths of at least four police officers, two local vigilantes, and a few soldiers.

For the kidnapped Chinese nationals, a search and rescue operation has started.

Although the perpetrator of the attack is still unknown, Niger is one of the states in Nigeria that is most frequently the target of kidnappings for ransom.

Chinese nationals have been more prevalent in Nigeria in recent years, particularly in the mining, building, and agriculture industries.