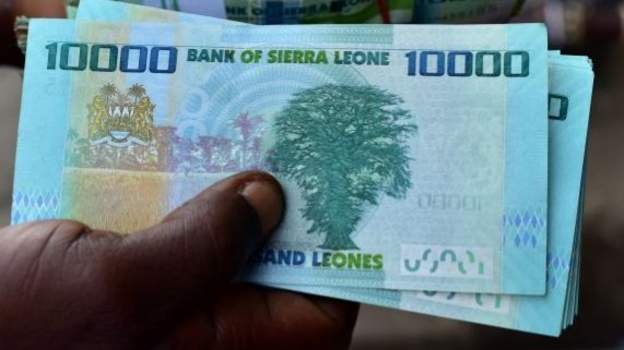 Sierra Leone has removed three zeros from its banknotes with the introduction of a new currency.

Additionally, coins will once again be used.

The redenomination of the currency will not have an impact on the purchasing power of the currency, according to Ibrahim Stevens, deputy governor of the Bank of Sierra Leone.

However, other people worry that their financial condition may get worse.

In the days leading up to the formal introduction of the new leones on Friday, many people frantically tried to exchange their currency into US dollars.

In order to accommodate more customers who need to exchange money on Friday evening, banks are anticipated to stay open late.

The economy of the West African nation is unstable as a result of rising inflation, fluctuating foreign exchange rates, and a heavy reliance on imports.

In the previous six months, the cost of food has increased by more than twice as much.