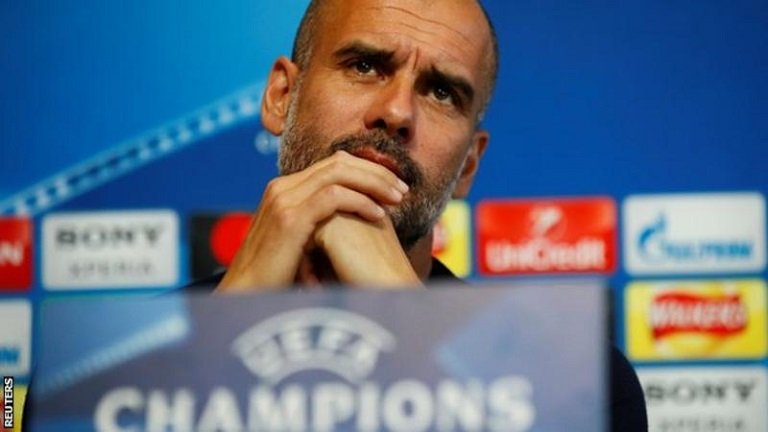 Manchester City manager Pep Guardiola has “not spent one second” talking about the fresh claims concerning his club’s financial dealings.

On Thursday, Germany’s Der Spiegel news outlet made new allegations relating to a three-year investigation into City’s finances by the Premier League.

Some argue the claims have the capacity to create more issues for City, who went to the Court of Arbitration for Sport to overturn a two-year Champions League ban imposed by UEFA just over two years ago.

City were banned from Champions League competition after UEFA launched an investigation into leaked documents published by Der Spiegel in November 2018 which alleged the club had inflated the value of a sponsorship deal, misleading European football’s governing body.

While Cas overturned Uefa’s ban, City were still heavily criticised for a “severe breach” of regulations by failing to co-operate with Uefa’s investigative process.

Others, in City circles, feel these fresh claims are a rehash of what has gone before and the timing of their release has more to do with trying to destabilise the reigning champions before Sunday’s crucial Premier League encounter with Liverpool at Etihad Stadium.

“I cannot control what comes from the outside,” Guardiola said.

“You understand what an important week we have had with Atletico [Madrid, in the Champions League] and the games we have [coming up], I don’t spend one second talking about that [the allegations].”

City believe the latest details are a continuation of previous allegations in relation to Financial Fair Play regulations, which they feel are designed to damage the club.

In the past, Guardiola has said he trusts the club’s hierarchy when they have told him the allegations are without foundation.

Asked whether his stance was still the same, the City boss said: “Of course.

“You know my opinion of what happened in the past. I support the club because I know the reality.”