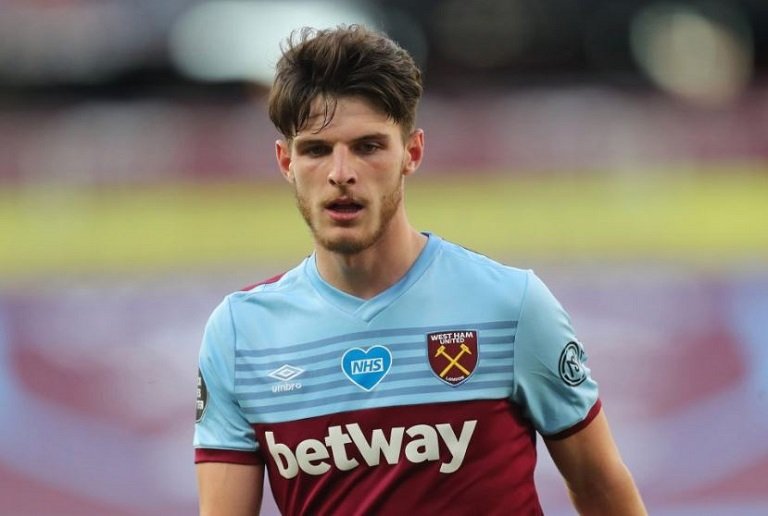 The Old Trafford club have told six players they can leave this summer. (Mirror)

Paris St-Germain have offered 23-year-old France striker Kylian Mbappe, whose contract with them runs out in the summer, 150m euros (£125m) for two seasons to stay with them. (Guillem Balague)

Everton boss Frank Lampard has the support of club owner Farhad Moshiri and the Goodison Park club’s board, despite the Toffees precariously sitting just one point above the Premier League relegation zone. (Mail)

Arsenal, Manchester United and Tottenham have been told it will cost them £67m if they want to sign Uruguay striker Darwin Nunez, 22, from Portuguese club Benfica. (Express)

RB Leipzig and Croatia defender Josko Gvardiol, 20, has emerged as a target for Tottenham. (Athletic)

Spurs are keen to agree a deal to take Brentford and Denmark midfielder Christian Eriksen, 30, back to the club. (iNews)

Newcastle manager Eddie Howe says 25-year-old French winger Allan Saint-Maximin has a future at the club despite links with a move away. (90 Min)

Fulham and Portugal Under-21 forward Fabio Carvalho, 19, has agreed a move to Liverpool. (Fabrizio Romano)

Barcelona and Wolves could agree a swap deal that would see 26-year-old winger Adama Traore make his loan with the Spanish club permanent, allowing on-loan Barca winger Francisco Trincao, 22, to do the same at Wolves. (Birmingham Mail)

Atletico Madrid and Uruguay striker Luis Suarez, 35, is in talks with Turkish clubs Fenerbahce and Besiktas. (AS – in Spanish)

Bayern Munich and Poland striker Robert Lewandowski, 33, wants a three-year contract if he is to join Barcelona this summer. (Sport – in Spanish)

Manchester United want England striker Marcus Rashford to stay at the club, but Paris St-Germain, Atletico Madrid and Barcelona are monitoring the situation should the 24-year-old decide to leave. (Sun)

Villarreal are to hold talks with Tottenham over extending 25-year-old Argentina midfielder Giovani Lo Celso’s loan through to the end of next season. (Fabrizio Romano)