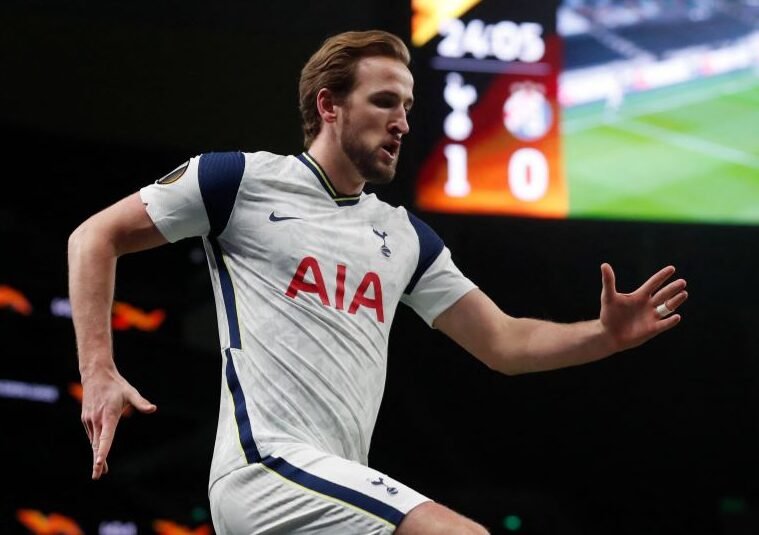 Barcelona are keen to sign a new goalkeeper this summer, with Leeds United’s 21-year-old France Under-21 international Illan Meslier on their shortlist. (Mundo Deportivo – in Spanish)

Former England midfielder Jack Wilshere, 30, is “more than a target” for Serie B side Como, according to the club’s councillor for sport. (Facebook, via Mail)

Barcelona are keen to sign Real Sociedad and Sweden forward Alexander Isak, 22, who is a target for Arsenal. (Sport, via Sun)

Manchester United have threatened to ban season ticket holders who do not show up for at least 10 home league games next season. (Star)