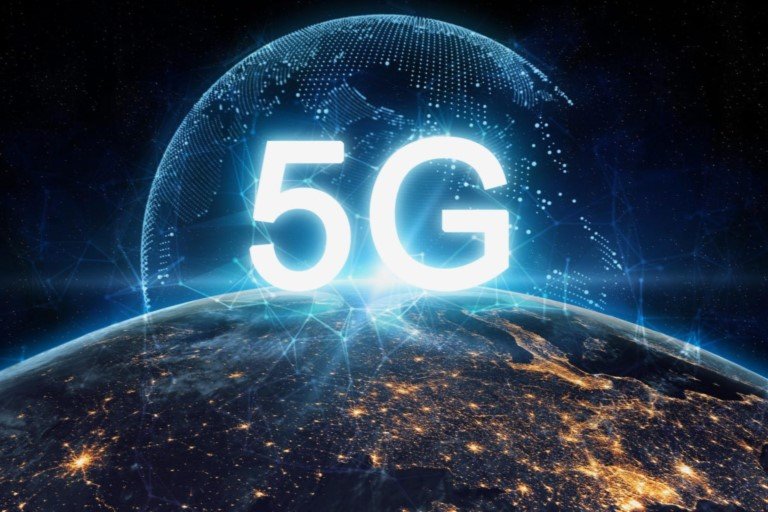 The chief executives of the world’s two biggest plane makers have called on the United States government to delay the rollout of 5G phone services because of the impact it will have on airplanes safety.

In a letter, top executives at Boeing and Airbus warned that the technology could have “an enormous negative impact on the aviation industry.”

Concerns have previously been raised that C-Band spectrum 5G wireless could interfere with aircraft electronics.

US telecoms giants AT&T and Verizon are due to deploy 5G services on 5 January.

“5G interference could adversely affect the ability of aircraft to safely operate,” said the bosses of Boeing and Airbus Americas, Dave Calhoun and Jeffrey Knittel, in a joint letter to US Transportation Secretary Pete Buttigieg.

The letter cited research by trade group Airlines for America which found that if the Federal Aviation Administration’s (FAA) 5G rules had been in effect in 2019, about 345,000 passenger flights and 5,400 cargo flights would have faced delays, diversions or cancellations.

The aviation industry and the FAA have raised concerns about potential interference of 5G with sensitive aircraft equipment like radio altitude meters.

“Airbus and Boeing have been working with other aviation industry stakeholders in the US to understand potential interference with radio altimeters,” Airbus said in a statement.

“An Aviation Safety Proposal to mitigate potential risks has been submitted for consideration to the US Department of Transportation.”

This month, the FAA issued airworthiness directives warning 5G interference could result in flight diversions, saying it would provide more information before the 5 January rollout date.

In November, AT&T and Verizon delayed the commercial launch of C-band wireless service by a month until 5 January and adopted precautionary measures to limit interference.

Aviation industry groups have said the measures did not go far enough, with Boeing and Airbus saying they made a counterproposal that would limit cellular transmissions around airports and other critical areas.

The US wireless industry group CTIA has said 5G is safe and accused the aviation industry of fearmongering and distorting facts.

“A delay will cause real harm. Pushing back deployment one year would subtract $50bn in economic growth, just as our nation recovers and rebuilds from the pandemic,” CTIA chief executive Meredith Attwell Baker said in a blog post last month.