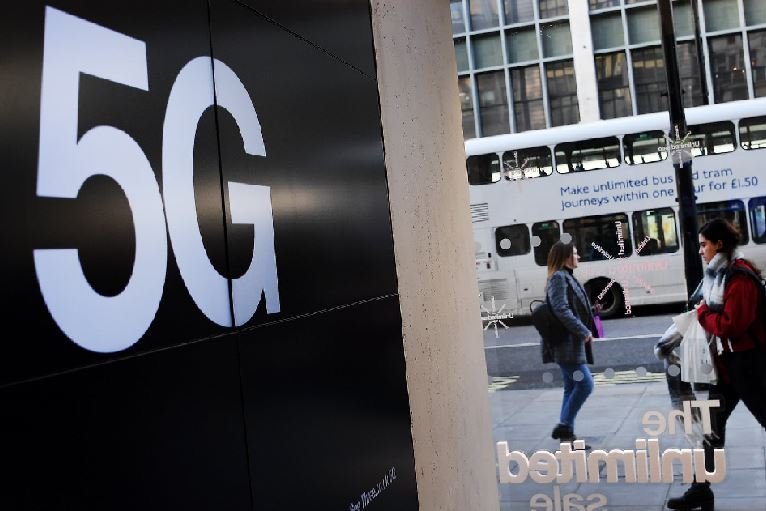 The Federal Government of Nigeria has announced its intentions of introducing fifth-generation (5G) services across Nigeria.

Executive Vice Chairman of the Nigerian Communications Commission (NCC), Prof. Umar Danbatta, revealed this on Friday during a public enquiry on the requirements needed for the implementation of the the new technology.

Speaking further, Professor Danbatta explained that the commission has submitted the proposal to the Ministry of Communication and Digital Economy and is awaiting approval from the Federal Government to roll out the services.

He added that the commission is also discussing the fees and pricing for the technology.

The NCC and the Nigerian Communications Satellite (NIGCOMSAT) had signed a Memorandum of Understanding in May to facilitate the deployment of 5G technology.

Both agencies signed the agreement on the use of C-Band Spectrum for 5G services in Nigeria at an event in Abuja.

In his remarks, the Chairman of the Board of Commissioners at the NCC, Professor Adeolu Akande, noted that in recent times, precisely from the last quarter of 2019, several administrations have begun to license spectrum for commercial deployment of 5G.

He stated that 5G services have already been deployed in the United States and South Korea among many more countries in the world.

“Telecommunication evolution from inception to date has led to improvement in user experience witnessed from 2G, 3G and later 4G. The global impact of 4G brought about increases in mobile usage and network performance.

According to him, 5G does not only offer enhanced broadband and ultra-reliable latency communications but also provides massive machine-type communications where a lot of devices will seamlessly connect and independently interact with the internet without human intervention.

According to industry estimates discussed during the Better World Summit in Shenzhen, China earlier this month, there would be 2.7 billion subscribers to 5G networks globally by 2025.