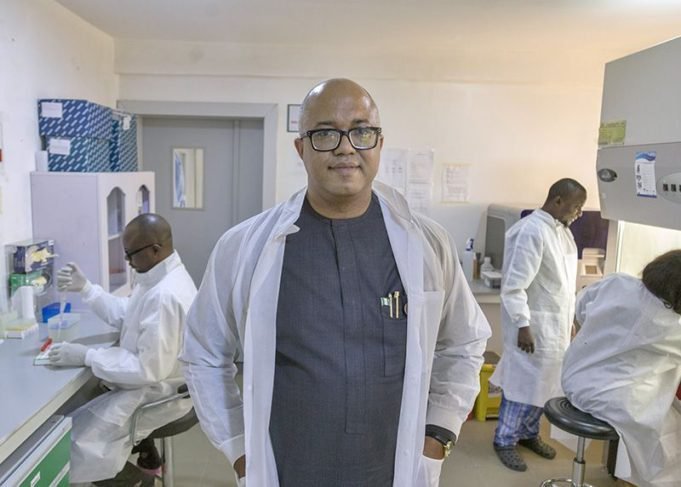 Nigeria’s deaths from coronavirus in the country have risen sharply since the second wave kicked in late last month, government official records have shown.

Critical cases have also gone up as states continue to take stricter measures to halt the virus spread.

According to Nigerian Centre for Disease Control (NCDC), 74 deaths have been recorded from the virus this month (as at Saturday).

There are 22 critical cases of people receiving oxygen at one Federal Capital Territory (FCT) isolation centre.

The NCDC report said after a progressive drop in the number of deaths recorded from September to November, the death toll regained momentum this month. It went up from 27 last month.

The agency confirmed 74 deaths this month, with 15,949 new cases But it is not the highest recorded. The highest death rate in a single month -305 – was recorded in June. Nigeria had its index case in February.

It was 56 in April, but dipped to 34 in October and 27 in November before the commencement of the second wave.

Permanent Secretary of the FCT Administration Mr. Adesola Olusade, said besides the 22 on Oxygen, the remaining 64 undergoing treatment at the isolation centres were stable. He said non-critical cases were being managed at patients’ homes.

Only the Abuja University and ThisDay Dome Isolation centres are in use for now, but he said the other isolation centeres, which were shut, might be reopened should cases continue to rise.

Workers at the Thisday Dome centre are grumbling over non payment of their allowances.

Olusade appealed to residents to take greater responsibility for their personal health.

He said there were 42 patients on admission at Gwagwalada treatment centre and 46 patients at the ThisDay Dome.

He said that FCT might be compelled to reopen the shut isolation and treatment centres such as the Idu Centre.

“The Gwagwalada Isolation Centre is fully functional and operational; it has become a centre of excellence and reference point.

“However, at Idu Treatment and Isolation Centre, because we were fortunate to have a reduction up to zero level in FCT, at one time, we no longer had patients there.

“But now, with the resurgence (second wave of COVID-19) we have to be prepared to restore the place to be operational.

“We all know our health status. So if you have higher health risk, you need to take greater precautions, so that you would not find yourself battling with the health situation imposed by the COVID-19,” he said.