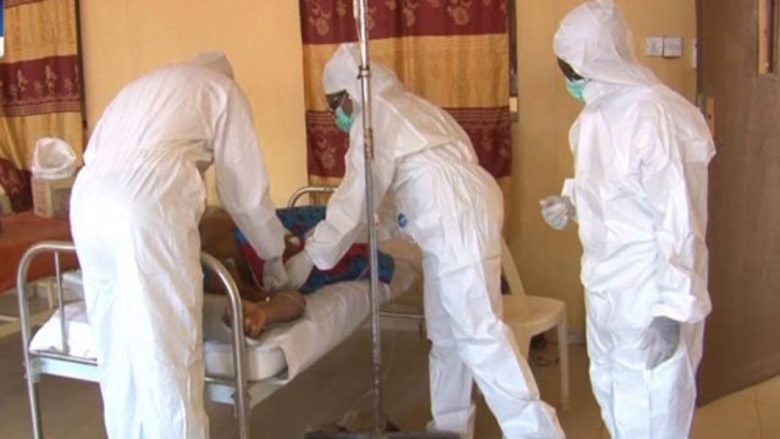 The 356 cases announced by the Centre for Disease Control takes the total number of confirmed COVID-19 cases to 78,790.

The NCDC also announced the discharge of 180 patients from isolation centers across the country with six new deaths reported.

The Federal Capital Territory recorded the highest number of positive cases for the day with 79 cases.

Related Topics:CoronaVirusNCDCNigeriaNigeria Centre for Disease Control
Up Next