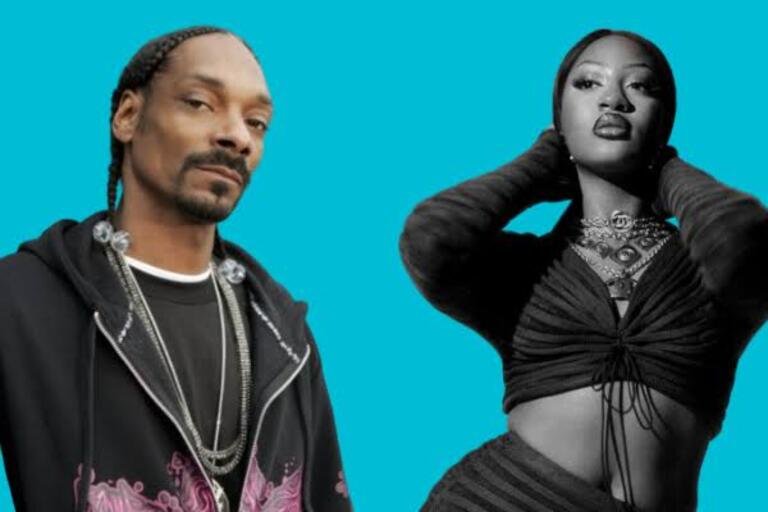 In a post on Tems‘ Instagram account, she shared a video of the American veteran rapper saying how much he loves her music and how he would want to be on a song with her.

In Snoop Dogg’s words, Tems had his family dancing to her music and he would love to make a record with her.

“So Tems, when are we going to make a record? You know I’m a fan. I had to get that out of the way, now let’s get to the sh!t, let’s make a f**cking hit record girl. You’ve been having my whole family dancing…”

Tems took to her Twitter account to express her delight in what she called getting noticed by the GOATS (Greatest of All Time).

According to Tems, she knows she was a GOAT because he easily pulls other GOATs who wish to work with her.

“How you know you the GOAT is when you attract the all the GOATs. It don’t take too long for a GOAT to recognise another GOAT. But the sheep, they always blind AF”

The prospect of a Snoop Dogg and Tems collaboration has excited fans whom Tems have dazzled with her music.