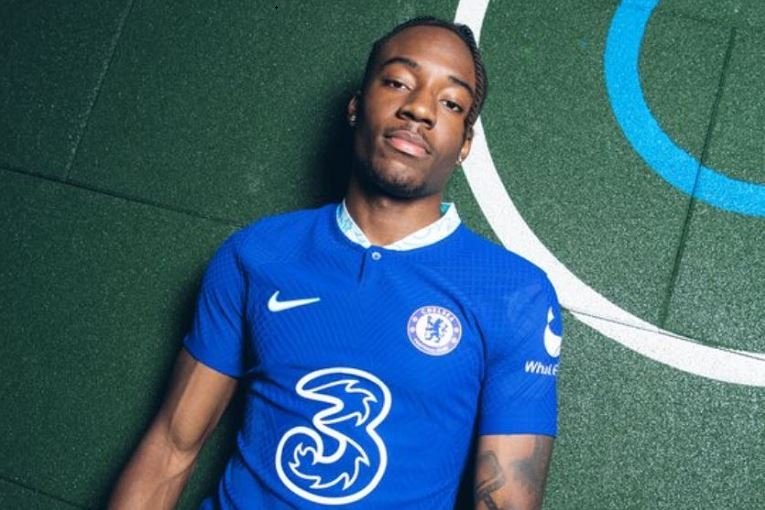 The 20-year-old joins on a seven-and-a-half-year contract, with the option to extend for a further year.

“I’m really pleased to sign with one of the best clubs in the world,” Madueke told the club’s website.

The Blues have also signed David Datro Fofana, Andrey Santos and Benoit Badiashile, plus Joao Felix on loan, during the January transfer window.

Madueke added: “To return to England and play in the Premier League is a dream for me and my family and I can’t wait to get started.

“I am excited for what the future holds, the owner’s vision for the future and to be at a club like this and winning at the highest level.”

Noni Madueke came through the youth system at Crystal Palace and Tottenham before leaving England to move to the Netherlands and sign for PSV in 2018.

He scored 21 goals in 77 appearances for the Dutch side, and has four England Under-21s caps.