FRSC to issue certificate to drivers for election duties
Advertisement 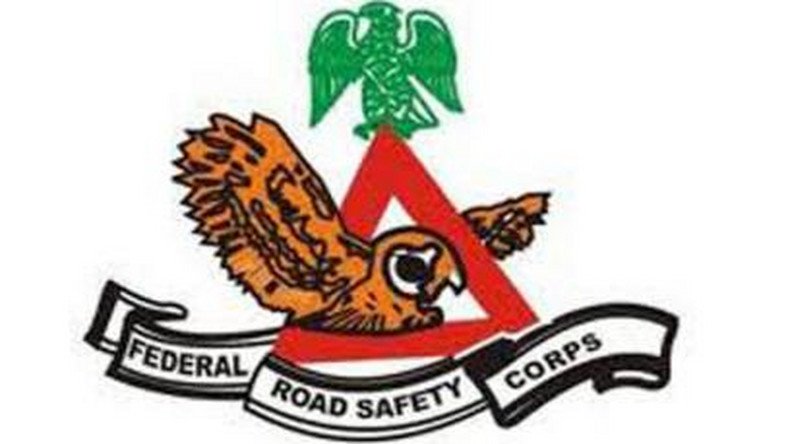 The Federal Road Safety Corps (FRSC) will conduct the certification of drivers and vehicles to be used for the forthcoming elections across the country, an official said on Monday.

“The responsibility is in line with the Standard Operating Procedures of Election in Nigeria”, Mr. Oga Ochi, the Sector Commander, FCT command, said in an interview with the media reporters in Abuja.

“We are already on board as far as this arrangement is concerned. So all the vehicles, whether they are engaged or temporarily used by INEC, will be fully certified by the FRSC.

“The checklist is already provided for every driver that is going to drive for the election.

“The driver must pass through that checklist and has to successfully pass the certification exercise before the driver can be used and the same thing to the vehicle.

“The vehicles must have met the standard that the checklist provided before they can be used for the election,” he said.

The FCT commander assured that the corps was fully prepared for any emergency before, during, and after the elections.

“There are cases where people line up for election and collapse as a result of the time they waited to cast their votes and things like that.

“We are going to deploy our ambulances to respond to such emergencies during the period.

“Our ambulances will be strategically located in the parts where we expect people to move en mass for voting to respond to any emergency.

“At the same time, our tow trucks will also be deployed to remove whatever obstruction could be created during the period.