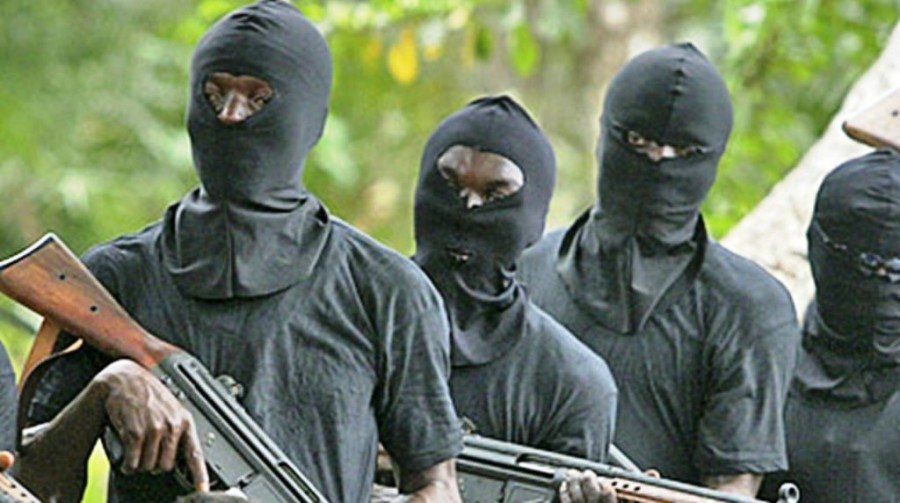 His abductors carried out the act after allegedly receiving a N6 million ransom.

The gunmen, who called themselves separatists, reportedly tied his hands backward with a rope before he was slaughtered.

The council boss was kidnapped with two others on Friday after his country home in the Imoko community in Arondizuogu area of the LGA was razed.

He was shot in the legs before he was whisked away by his abductors.

It was learned that the sole administrator was beheaded on Sunday two days later in the forest.

Videos of his beheading surfaced online on Sunday evening.

A source said: ”They beheaded the Ideato North Sole Administrator on Sunday. They posted the video of his beheading with his phone on his own WhatsApp status. This was how people got to know that he has been beheaded.

“He was sliced after collecting a ransom of N6 million. He was killed in such an inhuman way. The videos are terrifying. May God heal our land.”

Also in the video, the separatists said: “We are not ESN, we are not IPOB, we are fighting to gain our freedom and there will be no election in the Southeast.”

When contacted, Imo Police spokesman Henry Okoye confirmed the incident to the Newsmen.

He said: “Mr. Christopher Ohizu was abducted and two others were abducted in the early hours of 20th Jan 2023. He was the Sole Administrator SOLAD of Ideator North.”