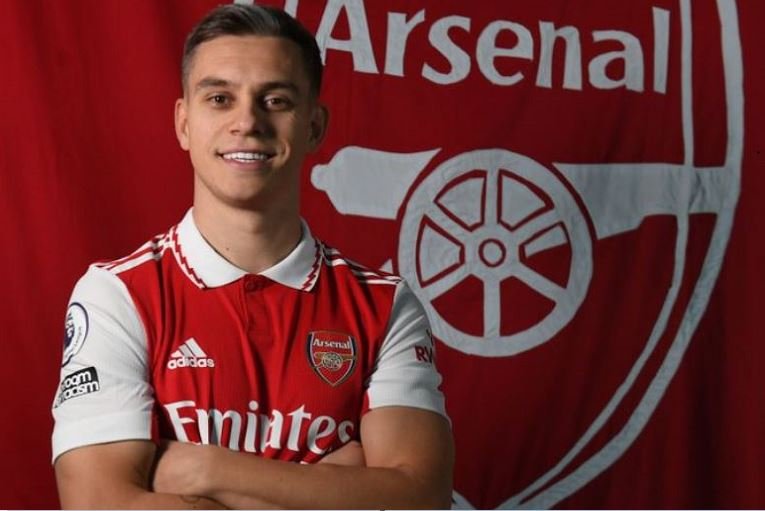 Arsenal have announced the arrival of Belgium international winger Leandro Trossard on Friday on a long-term contract from Brighton & Hove Albion.

They hoped the 28-year-old, who was in the Belgium squad at last year’s World Cup in Qatar and has made 24 appearances for his country, would be eligible for selection against third-placed Manchester United on Sunday.

Trossard has scored seven goals in 16 league appearances this season, including a hat-trick against Liverpool at Anfield in October.

Media reports said the deal was for four and a half years and would cost Arsenal 27 million pounds ($33.43 million) — an initial 20 million expenditure plus add-ons.

“It is good work from everyone at the club to complete the signing of Leandro,” said Arsenal manager Mikel Arteta.

💬 “I’m really excited to get started. This is a big club and I’m ready to show the supporters what I can do.”

“He is a versatile player with high technical ability, intelligence and a great deal of experience in the Premier League and at international level.

“Leandro strengthens our squad as we head into the second part of the season and we’re all looking forward to working with him.”

Trossard said he believed he could improve under Arteta’s guidance.

“They told me they really like me as a player, that I would really suit the system and how they want to play. It helps me that I’m versatile and that I can play in different positions,” he told the Arsenal website.

“I like to be in the pocket behind the striker. On the wings, I can explore myself as well. I’m comfortable in either of those positions but if I were to choose, behind the striker — but it all depends on the system.”

Arsenal are five points clear of Manchester City and with a game in hand at the top of the standings.